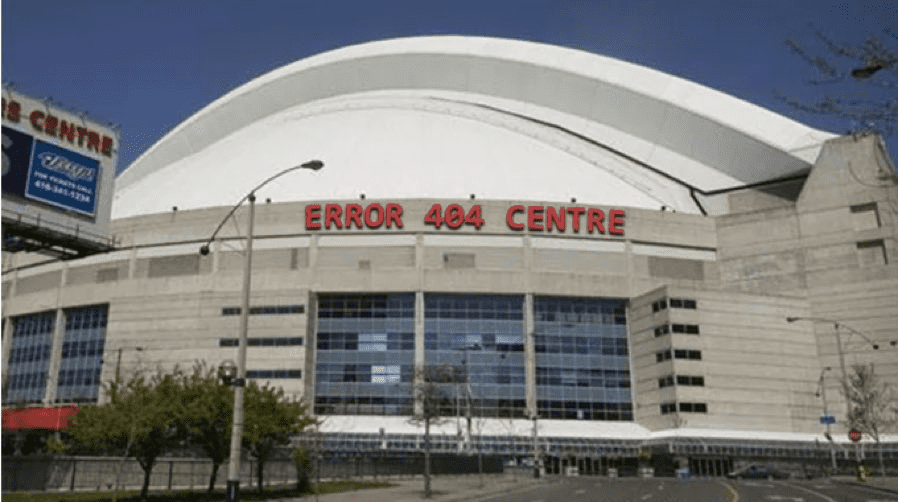 Rogers Communications experienced a Canada-wide service interruption on July 8 with some customers still without the full scale of their service.

Some individuals have package deals with Rogers, meaning their cell phone, television, home phone, and internet connections can all be down at the same time.

Twitter was alive with people asking if it was just their connection, looking for support, and searching for answers.

Some Twitter users (those with internet anyway) coped with the Rogers service outage the best way they know how, by creating memes.

See below for a collection Twitter’s best responses to the nation-wide outage.

Air Canada: We are the worst service in Canada
Rogers: pic.twitter.com/pFtC0tCKrR

the weeknd at rogers headquarters tryna find the router pic.twitter.com/DwU2zqYQ08

Rogers customers across canada waiting for there internet to come back on be like #nointernet pic.twitter.com/mUX1lQCscr