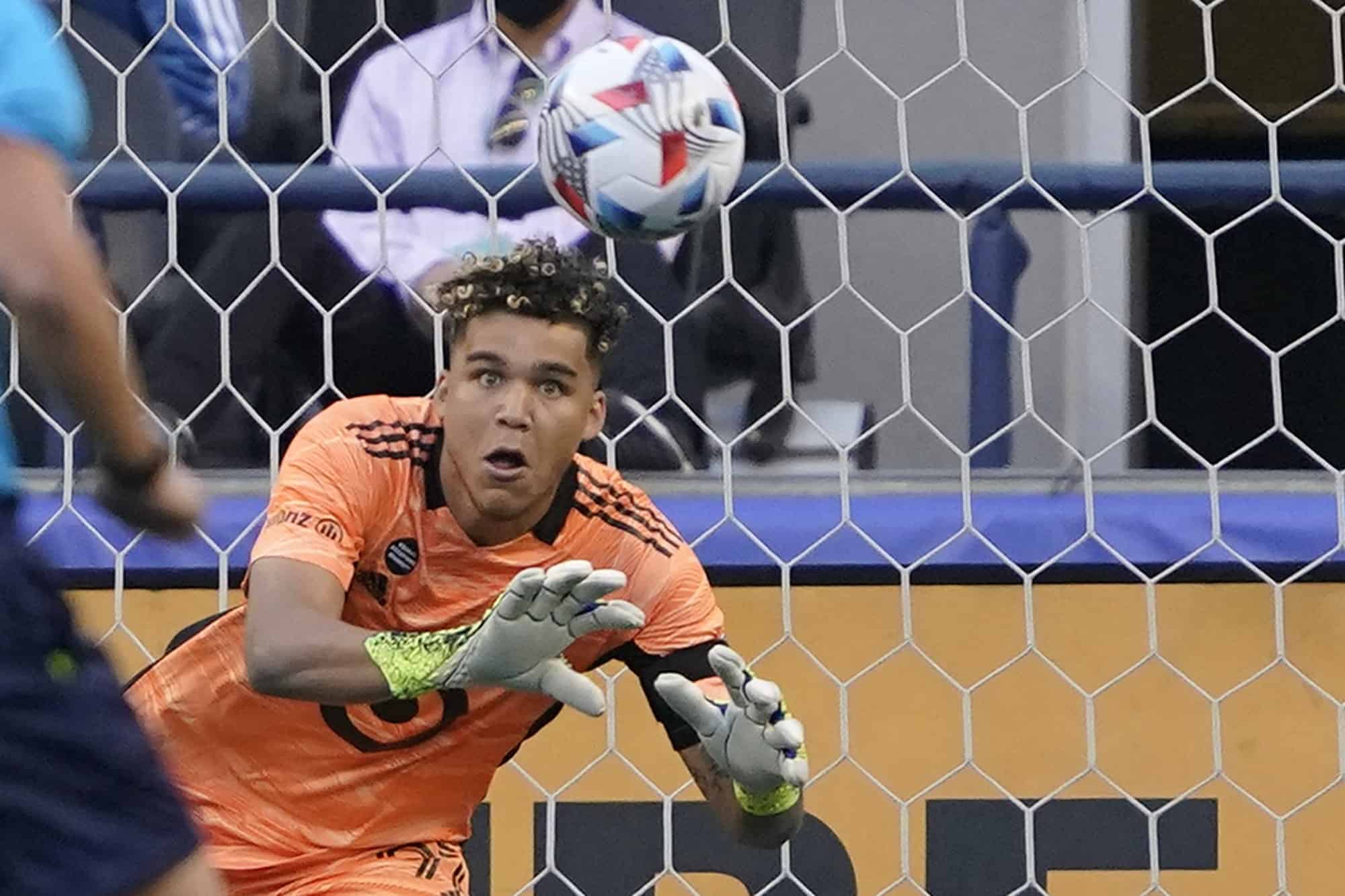 Being the back-up goalkeeper for Canada means starter Milan Borjan would have to falter or get injured to get a chance to play and Canada #2 Dayne St. Clair doesn’t want that at all.

But, as they say, the ball is round and injuries happen. After all, an injury – and a gruesome one at that – is how St. Clair, a Pickering native, moved up in the pecking order on Canada’s national team from #3 to number 2.

Maxime Crepeau was the #2 but the LA FC ‘keeper broke his leg diving to stop a scoring attempt in the second overtime of the MLS Cup final against Philadelphia, ending his World Cup dreams for another four years. LA, with Crepeau on his way to the hospital, won the Cup on penalties.

As the third-stringer, St. Clair would be going to the tournament anyway – James Pantemis of CF Montreal has that role now – but now the Minnesota United star is that much closer to getting a chance to see the field in the greatest sporting tournament in the world.

St. Clair, who has been capped by Canada twice, including two weeks ago in a World Cup tune-up against Bahrain, has an impressive resume of his own. A two year starter with the University of Maryland, St. Clair was named Most Outstanding Defensive Player in the 2018 NCAA tournament after leading his school to the championship.

A three-year MLS veteran with Minnesota, St. Clair was named 2022 MLS All-Star MVP after a stellar display in goal for the MLS All-Stars, helping the team secure a 2-1 win over the Liga MX All-Stars on his home field.

St. Clair, who received a hero’s welcome as he joined the match in the 32nd minute, came up big 12 minutes later with a huge save on a Juan Dinenno header to preserve a 1-0 lead.

As a youth St. Clair played for soccer clubs in Pickering, Ajax and Vaughan. He attended Notre Dame Catholic High School in Ajax.