The controversial aircraft built and destroyed in Mississauga 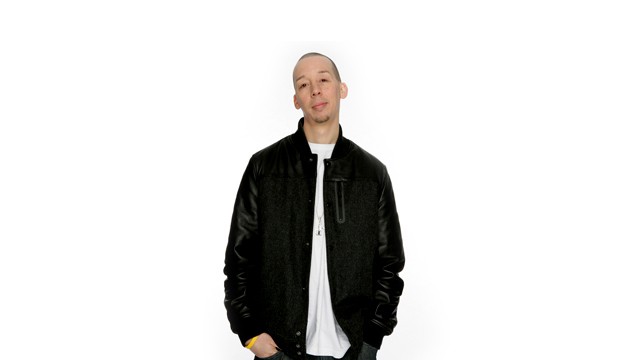 A lot has been built in Mississauga throughout its history, but you might not know that one of those things was a highly advanced aircraft.

The Avro CF-105 “Arrow” was a delta-wing jet interceptor aircraft, designed and built by Avro Aircraft Limited (Canada) in Malton (now within the City of Mississauga), Ontario, Canada, as the culmination of a design study that began in 1953.

The Arrow, and its accompanying Orenda Iroquois jet engine program were abruptly cancelled on February 20, 1959, sparking a long and bitter social and political debate. The Arrow is still the subject of controversy.

At the time of its cancellation the Arrow was considered to be one of the most advanced aircraft in the world. 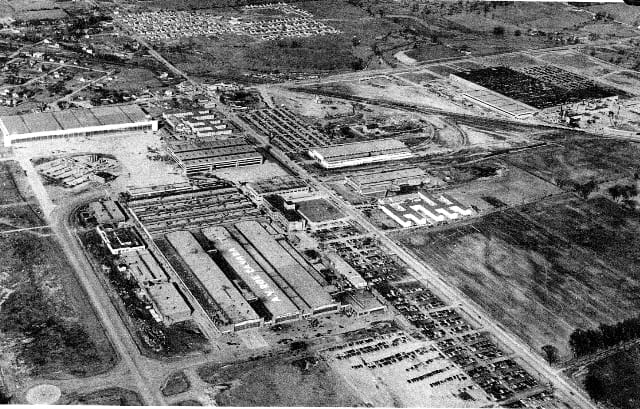 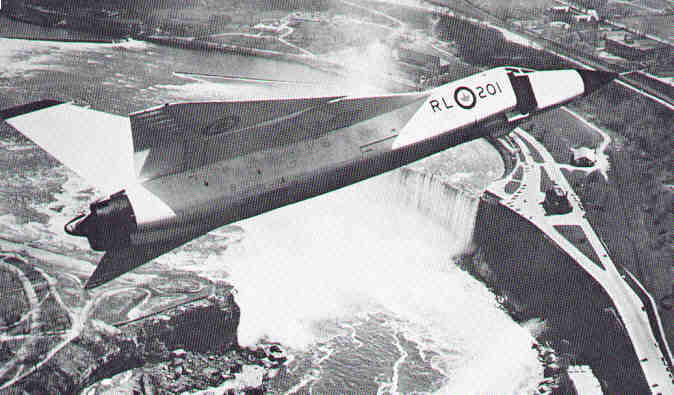 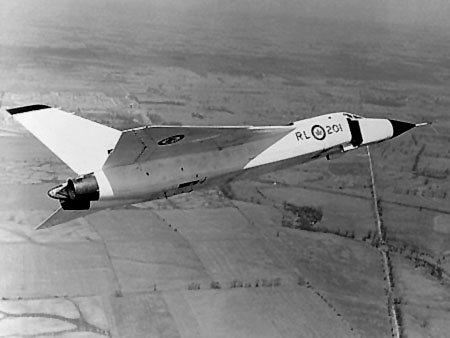 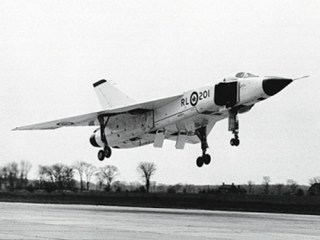 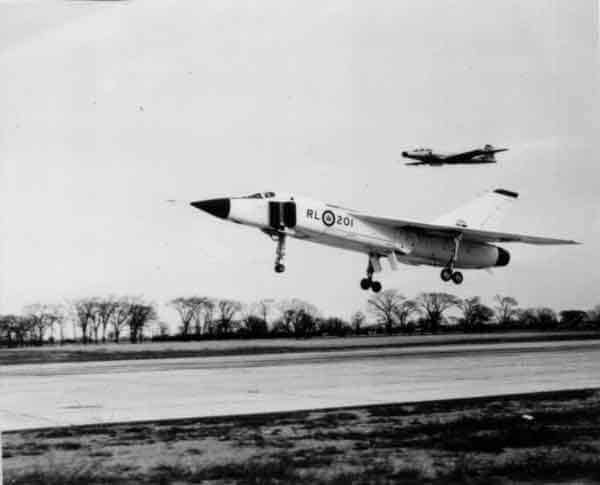 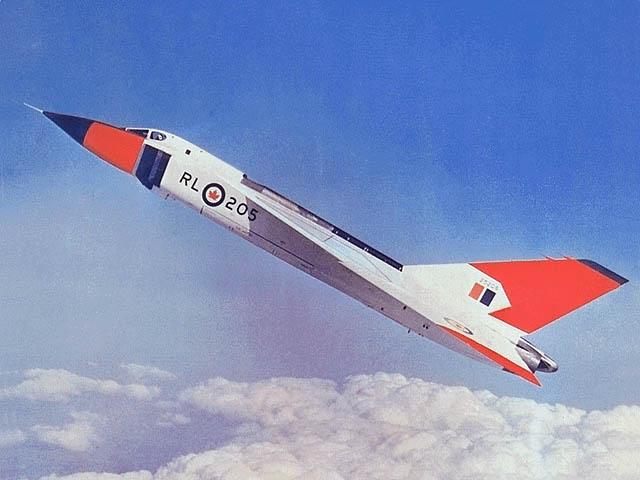 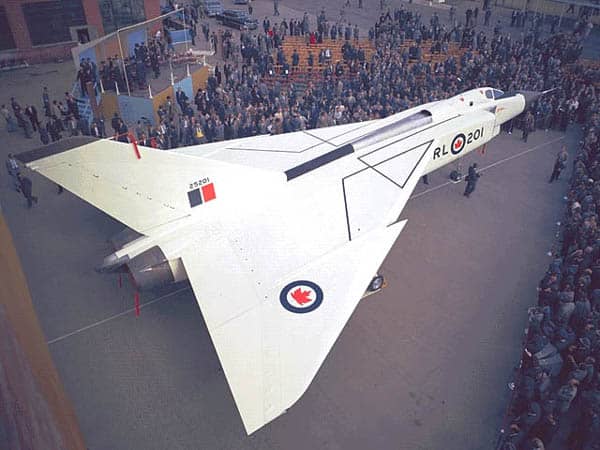 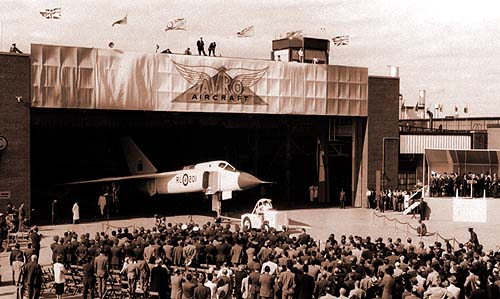 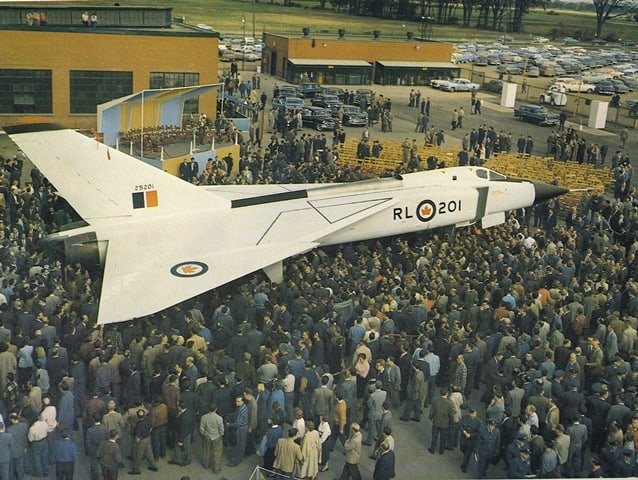 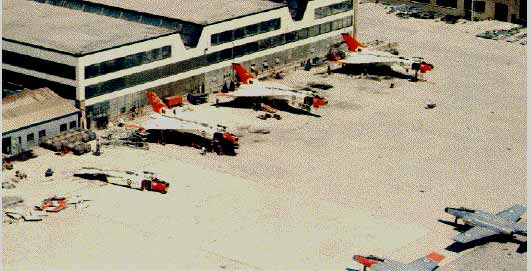