Tequila fest splashing down in Niagara Falls this weekend 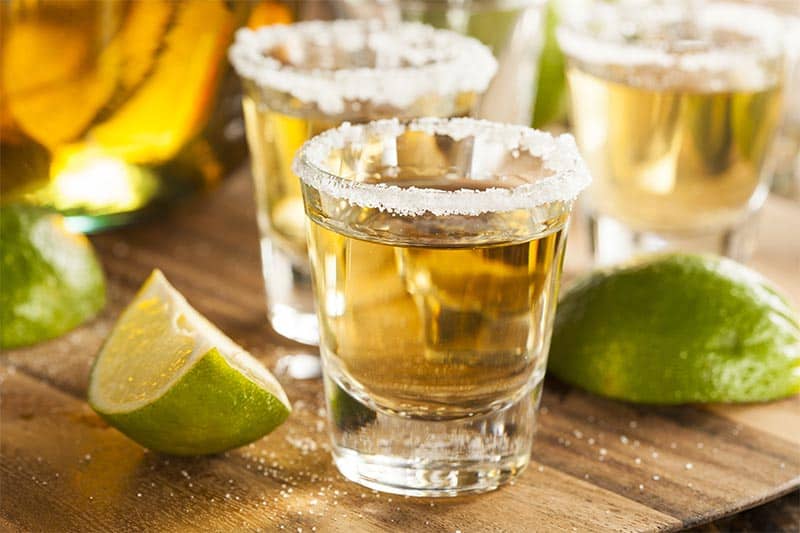 It is entirely possible that tequila is the most sworn-off, “never again” liquor on the face of the earth.

That said, for those who have been wise enough never to have that “one bad night” with the Mexican export, there’s a festival celebrating it this weekend.

Say the organizers, “Niagara Falls Tequila Expo is a cultural celebration of Mexico’s Number One Export Spirit, ‘Tequila.’ This expo will feature Artisan Tequila and Mezcal brands as well-known Tequila Brands. To celebrate the love of Tequila, we have live music, Lucha libre, catrinas, food and more.”

There will be roughly a dozen vendors set up with their own bars inside the convention centre, including makers and distributors.

As for the liquid itself, here’s a few facts. Tequila may be a comparatively healthier option than some other types of alcohol because it contains fewer calories, zero sugar, and zero carbohydrates. (That said, drinking any alcohol can increase the risk of developing a number of health conditions.)

The word tequila comes from an ancient Nahuatl word, “Tequillan,” which means “place of tribute,” or possibly “place of work.” Either works as tequila is made from the blue agave plant, found primarily in the area surrounding the city of Tequila – yes, it’s an actual place – 65 kilometres northwest of Guadalajara.

While many think of tequila as a clear liquid, it’s actually divided into three categories: Blanco, Reposado and Añejo. Blanco (or silver tequilas) are the base form of all tequilas. It is undiluted and unaged for the most part. Reposado tequilas are rested in oak barrels for two months up to a year, while Añejos are aged for one to three years.

And finally, during the 1918 Spanish flu outbreak, victims were advised to drink tequila with lime and salt to alleviate their symptoms. Now, of course, everyone knows it’s not a medicinal cure but at the time, all anyone knew was it helped soothe sore throats, relieve congestion and those who were ill went straight to sleep.

Tickets for the event are $20 and available HERE.