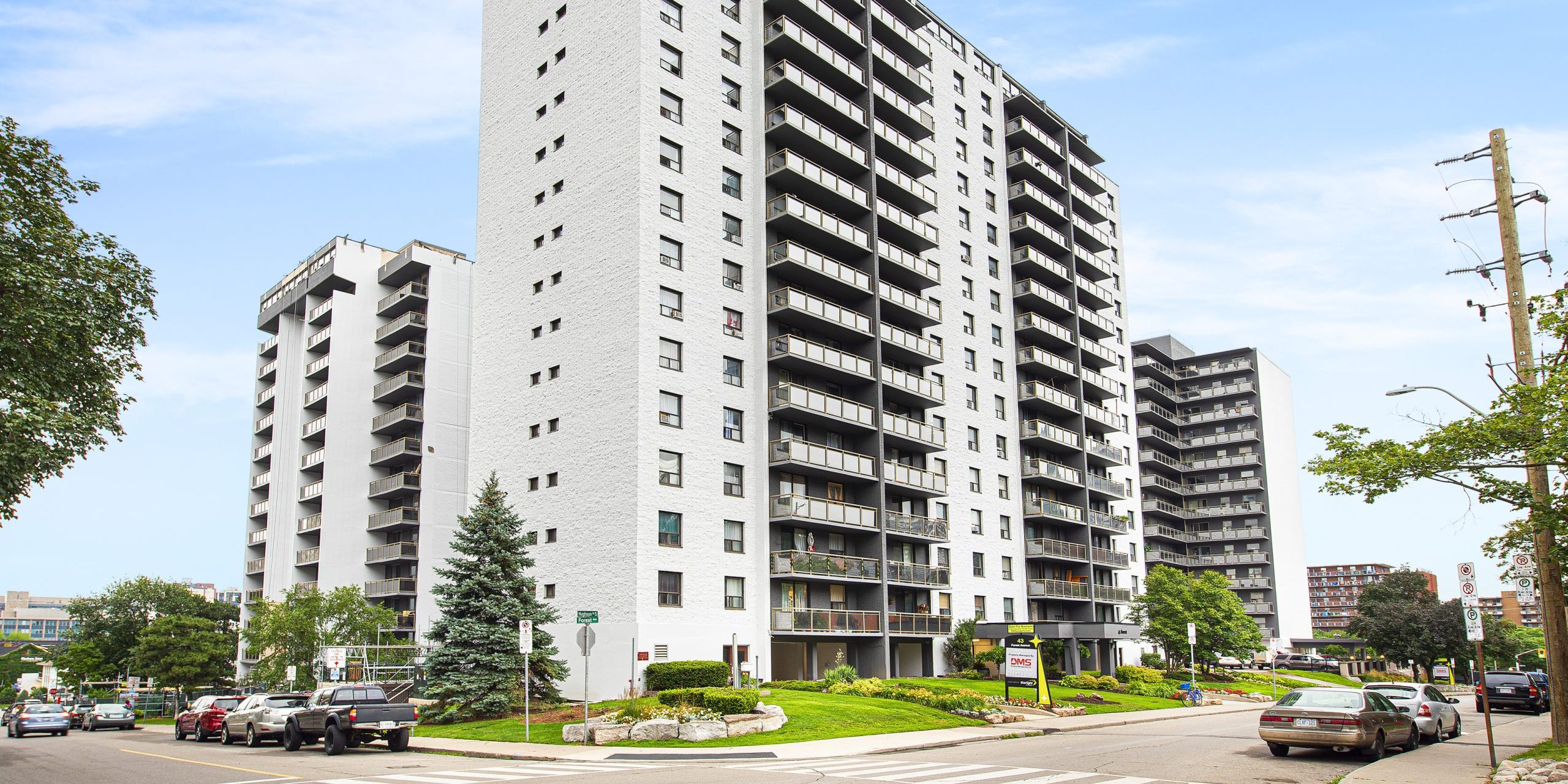 An overnight apartment fire in downtown Hamilton left one tenant without vital signs Monday. Damage estimates are expected to be in the $300,000 range.

Fire crews were called to the Villa Marie apartments at 151 Hughson St. South, just before 12:30 a.m., after reports of a structure fire on the 12th floor.

With flames visible at the rear of the building, additional fire units were called to the scene.

Firefighters entered the building and were met with heavy smoke and high heat as they entered the unit from which the fire appeared to originate. There, crews found a woman in her 40s without vital signs and initiated life-saving measures.

An additional tenant on the 12th floor was treated for smoke inhalation.

Hamilton Fire did not provide updates on the patients’ health or the cause of the fire.

“Hamilton Paramedic Service transported a female, 40s, to a local hospital without vital signs, and resuscitative efforts were ongoing en route after she was removed from a structure,” said fire chief David Cunliffe. “At the time of this writing, no additional information regarding the patient’s condition or cause of the fire is known.”

All building residents who self-evacuated during the fire were returned to their apartments.

The Ontario fire marshal is now assisting with the investigation.