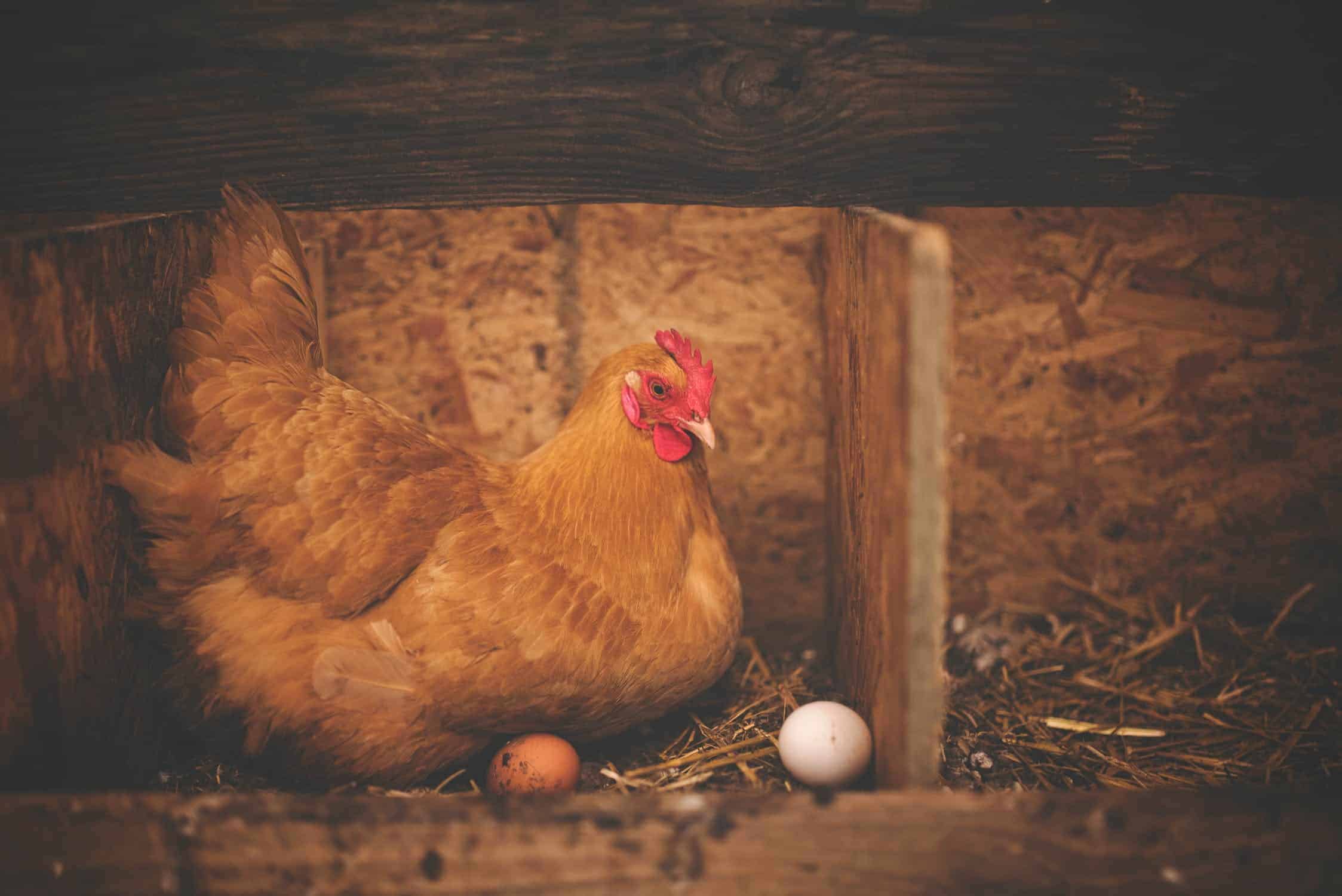 If you’ve always dreamed of raising chickens (for eggs, not slaughter) in your own backyard, your area might be included in an upcoming pilot project that will allow residents in select areas to keep a maximum of four chickens on private property.

Recently, Mississauga council approved an urban hen pilot that will permit residents who reside in 10 areas to raise chickens on their property. The two-year pilot will roll out in three wards, including on one site in Ward 3. The other sites will be located in Wards 5 and 6.

City spokesperson Catherine Monast told insauga.com that the city will have more information about specific locations soon, adding that the municipality is consulting with the public on the pilot and “a process is expected to come forward in the fall.”

The pilot project–proposed in a motion put forward by Ward 5 Councillor Carolyn Parrish–was approved after some councillors shared reservations about the idea of legalizing backyard hens across the city at an earlier general committee meeting.

The general committee debate was held in response to a corporate report recommending that council follow in the footsteps of comparable municipalities such as Brampton and Toronto and allow residents to keep a select number of hens (not roosters) in their yards.

According to the report, city staff reviewed nine jurisdictions across Canada and found that all of the municipalities that allow urban hens reported low complaint volumes related to the animals, regardless of population.

The report says that the risks associated with chicken-keeping were assessed and that staff ultimately decided that an urban hen program is feasible and that all risks (such as those related to noise, pests and coyotes) can be mitigated through regulatory measures such as licensing, staff training, animal shelter upgrades and an education program.

The report says the Mississauga Animal Shelter would need to be retrofitted to the tune of about $15,000 to be able to accommodate any seized or surrendered chickens.

The report also says that several amendments to the Animal Care and Control bylaw will have to be made in order to allow for urban hens. Under the current bylaw, hens are only permitted to be kept on lands zoned and used for agricultural purposes.

According to the report, city staff members were most concerned that urban hens could attract rodents (which residents say have become more of a problem amid the pandemic) and coyotes–something other councillors said made them apprehensive about changing course on the current bylaw prohibiting urban hen ownership.

“People are worried about the attraction of coyotes and the addition of rats. We just introduced a subsidy program to offset the impact of rats,” said Ward 8 Councillor Matt Mahoney.

Lorraine Allard, who, along with local resident and seasoned chicken owner, Chris Magno, gave a deputation in support of urban hens, said that a successful program would mandate that all hens be housed in a predator-proof coop that’s stronger than chicken wire.

“This is the point that is stressed. If you’re going to keep a chicken, you have to keep it secured. Foxes and coyotes already have a lot of squirrels to eat so people who set up a coop must go to the effort to reinforce it so that it’s impossible for a raccoon or fox or coyote to get in,” Allard said.

Mahoney said he was concerned that the coops themselves will attract coyotes and rats, even if regardless of whether or not they’re able to enter them.

“But will the coops attract coyotes and rats? Rats are migrating into residential areas due to restaurant closures and they’re attracted to backyard compost. I’m against the increase of rats and coyotes and the impact on residents who are already concerned about these animals,” he said.

At the general committee meeting, Ward 9 Councillor Pat Saito said that most residents who reached out to her regarding the idea of legal urban hens were opposed. Saito also said that people with experience raising chickens told her that smaller yards are not suitable for the animals.

Ward 2 Councillor Karen Ras appeared less opposed, saying that even if chicken ownership is permitted across the city, residents are unlikely to purchase hens in droves.

“We won’t have a flood of people wanting chickens, it will be few and far between. I think we should explore this further,” Ras said.

Parrish, who proposed the pilot project that was approved at a subsequent council meeting, spoke out strongly in favour of urban hens at the general committee meeting.

“This [report] went on and on and on [about] rats and coyotes. Coyotes have been a problem in our city for a million years because of ravines and rats are all over Ontario because restaurants are closed. This panic over rats and coyotes was inspired by this report and the report talks about salmonella and deaths,” Parrish said.

“There have been two deaths in the U.S. How many bullet deaths do they have in the U.S? This will push anyone into having a bad opinion on chickens. I think we need a pilot project and I’m happy to take it in Ward 5.”

“I’ve never heard so many ridiculous comments about chickens. Chickens are quiet and unless you’re standing next to it, you’d never hear it. I have rats at my house now and we don’t have any chickens. We allow pigeon coops and how many complaints do we get? Almost nil.”

More information on the pilot is expected to be released later this year.