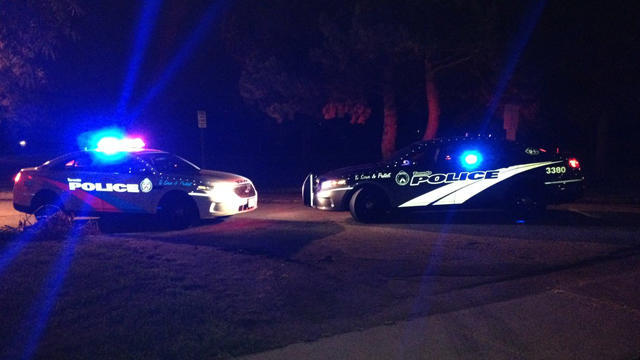 Ten Brampton residents are facing charges in connection with a massive police crackdown on a gang known as the Driftwood Crips.


Ten Brampton residents are facing charges in connection with a massive police crackdown on a gang known as the Driftwood Crips.

Toronto police recently announced that in the early morning hours of Thursday, June 15, officers from Project Kronic–a Toronto police initiative being carried out in conjunction with 19 other police forces–executed 77 search warrants across Ontario.

The project is targeting the aforementioned Driftwood Crips, their associates and other connections. According to police, the project has investigated homicides, shootings, kidnappings, firearm-related incidents and drug trafficking.

Two Mississauga residents have been arrested in connection with the investigation, including one 17-year-old who police are identifying as “Young Person 2.” The individual has been charged with conspiracy to commit an indictable offence (robbery).

Police have also arrested 28-year-old Mississauga man Tiaven Brown. He has been charged with a host of offences, including careless storage of a firearm weapon, conspiracy to commit an indictable offence, possession of a firearm and ammunition, trafficking cocaine and more.

The Brampton residents are facing a litany of drug and gun-related charges.

Toronto police have worked with a number of police forces on the project, including the OPP Provincial Weapons Enforcement Unit, York Regional Police and Greater Sudbury Police Service. The 77 search warrants were executed in Toronto, York Region, Peel Region, St. Catharines, Durham Region and the Greater Sudbury Area. The warrants were executed with the help of multiple Ontario police forces, including Peel and Halton police.

During a press conference, Toronto Police Chief Mark Saunders said there are over 120 accused individuals and over 660 charges pending related to criminal organization, attempted murder, kidnapping conspiracies and more.

Saunders said it’s been alleged that a member was supplying a large quantity of fentanyl and cocaine to a network of dealers in the Greater Sudbury Area, including a member of the Hell’s Angels.

Project Kronic was launched in May 2016.

You can learn more about the project below.