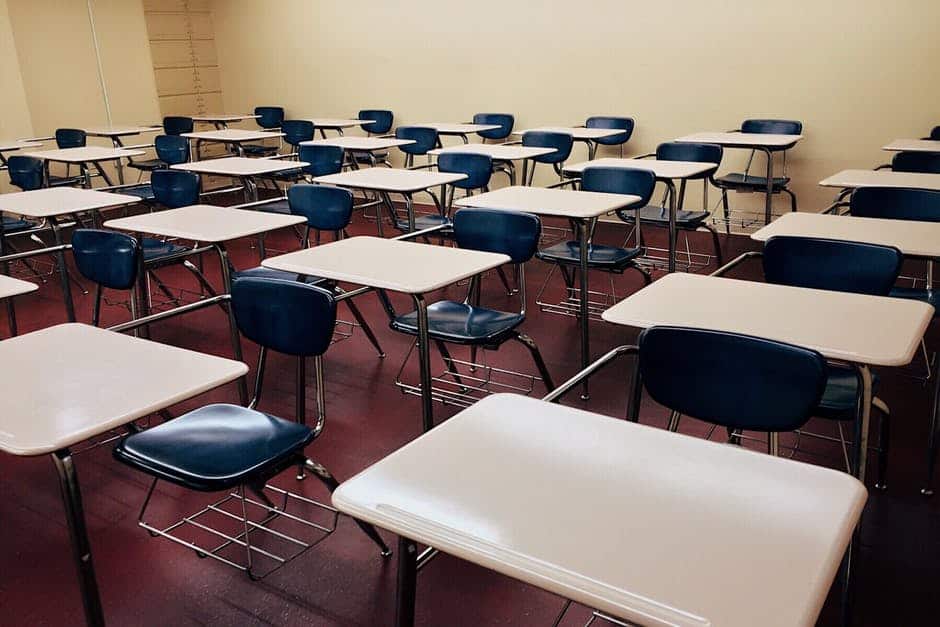 In an ongoing response to concerns that the Peel District School Board (PDSB) isn’t doing enough to combat racism in Mississauga, Brampton and Caledon schools, the board has announced an interim Director of Education to replace former director Peter Joshua.

On June 23, the board announced that effective immediately, Joshua would no longer be with the PDSB.

“Gill assumes the role immediately and will report to Rodrigues until a new, permanent Interim Director of Education is named in the next few weeks,” the board said in a recent statement.

The move comes following allegations of repeated racism within the PDSB, including a report that found the PDSB was struggling to adequately confront anti-Black racism at the board level and in schools.

The report also indicated that there’s a high degree of dysfunction plaguing the PDSB and keeping it from fulfilling the anti-racism directions issued by Education Minister Stephen Lecce.

Lecce recently appointed Rodrigues to supervise the PDSB as it works to combat systemic racism — an appointment that was welcomed by Chair of the Board Brad MacDonald and former Director of Education Peter Joshua — after PDSB trustees unanimously passed a motion on June 17 to request the appointment of a supervisor.

In a June 22 tweet, Lecce said that he also asked Rodrigues to have the board “immediately withdraw from litigation against community members” after some board members launched a lawsuit against Black community advocates, parents, and “an individual who identifies as staff” who was reportedly afraid of reprisal.

“We cannot silence community. In fact, we need more community in these moments,” Lecce said.

“We expect all schools and classrooms in the province to be safe and inclusive. For far too long, this has not been the case at the Peel District School Board.”

The report also led to the National Council of Canadian Muslims demanding the immediate resignations of PDSB Chair Brad MacDonald and Director of Education Peter Joshua.

Jaspal Gill will be acting as the temporary Director of Education until a new one is named in the coming weeks.

Gill has been Associate Director of Operational Support Services with the Peel Board since 2013, and has served in a variety of leadership roles since joining the board in 1999.

According to the board, Gill has demonstrated an “extensive understanding of and appreciation for the impact of operational services on student achievement and well-being.”