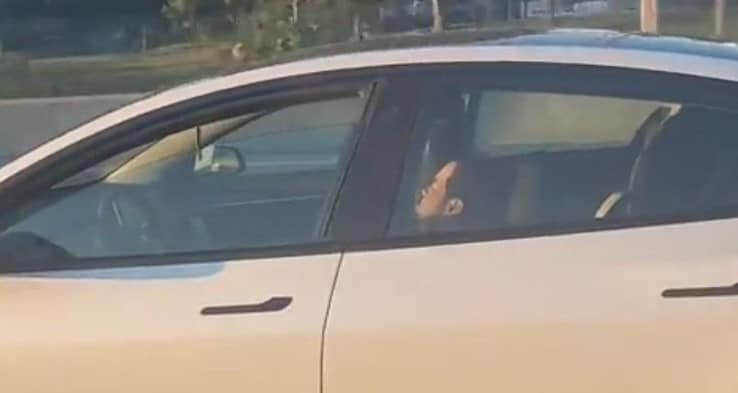 An Instagram user posted a video of a man who appeared to be asleep behind the wheel in his self-driving Tesla on what appears to be a portion of the QEW at St. Catharines.

While the site never makes it clear where the footage was shot, one media site ventured that it was on the QEW at St. Catharine.

Indeed, while this isn’t 100 per cent certain, if you pause the video at the 10-11 second mark, the allegedly sleeping driver certainly appears to be passing Joney R’s Eatery, which, at 2 Dunlop Drive in St. Catharines, is absolutely visible from the QEW. 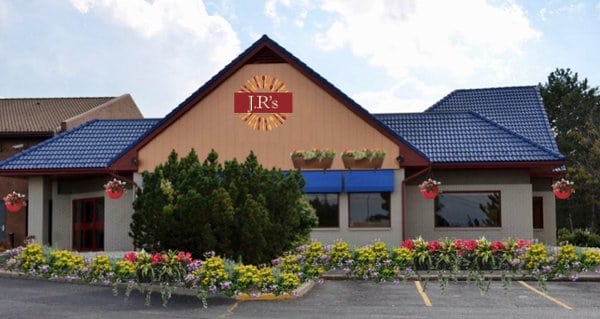 (As an aside, Joney R’s Eatery, a highly popular breakfast buffet spot in the city, continues to be listed as “temporarily closed.”)

All that being said, while it looks like the driver is asleep, it is hard to say that he is for certain. However, he does seem to be too far reclined to reach the wheel, which is mandatory and the law in all cars, self-driving or not.

While this was released this morning, Google is filled with stories about men and women asleep behind the wheel of the self-driving Tesla from both Canada and the United States dating back to 2020.