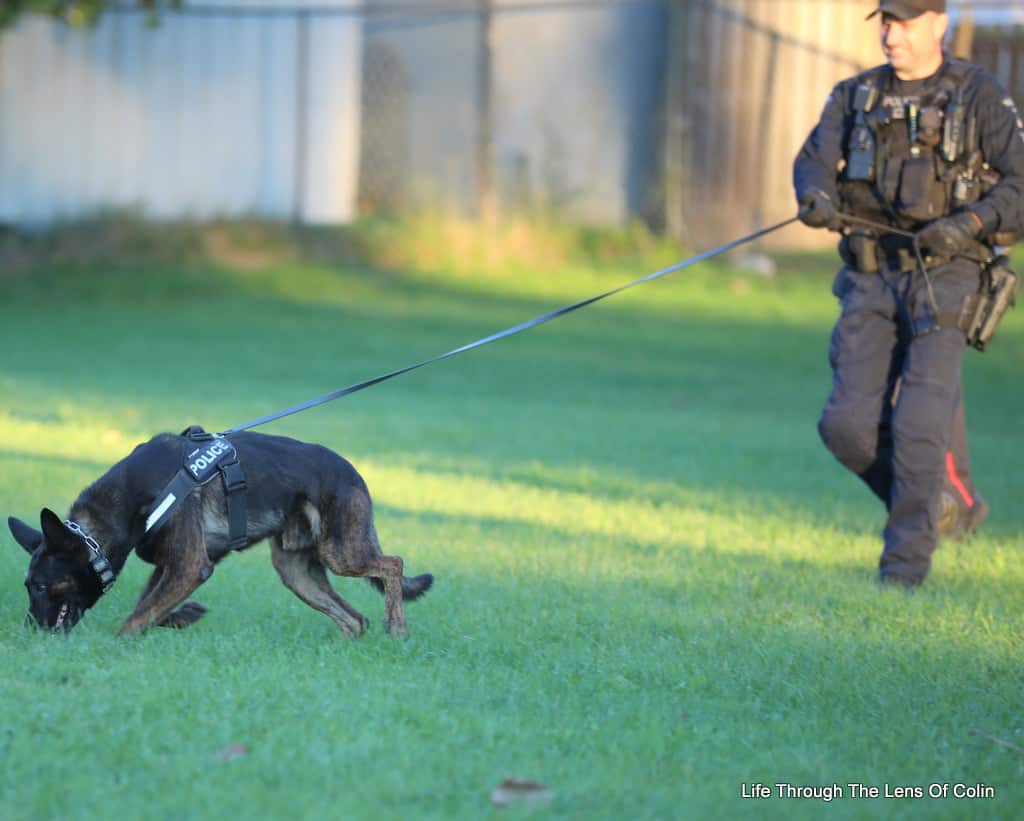 A 15 year-old girl was stabbed Sunday evening behind the Glen Street Public School in south Oshawa.

The girl was taken to Lakeridge Health Oshawa with non life-threatening injuries. Sources say she was stabbed in the shoulder and Durham Police say a suspect was seen fleeing the scene shortly before officers, along with Taz and the K-9 Unit, arrived about 6:15 p.m.

The suspect is described as female, Black, in her teens, with dark hair in a bun. She wore a black track suit and white shoes.

Anyone who may have information about this incident is asked to contact Central East Division Criminal Investigations Bureau at 1-888-579-1520 ext. 2700. 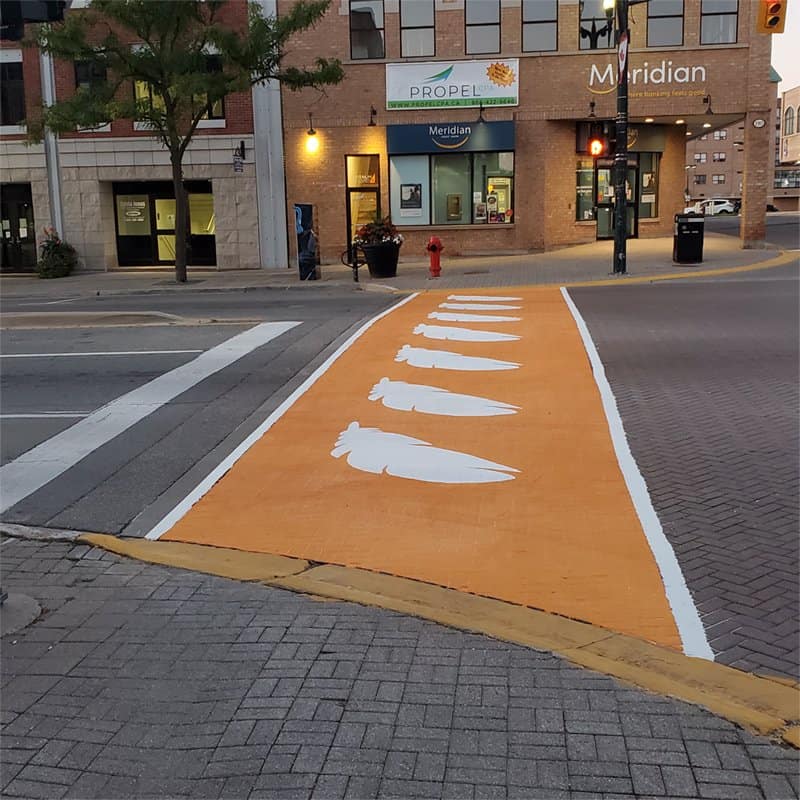