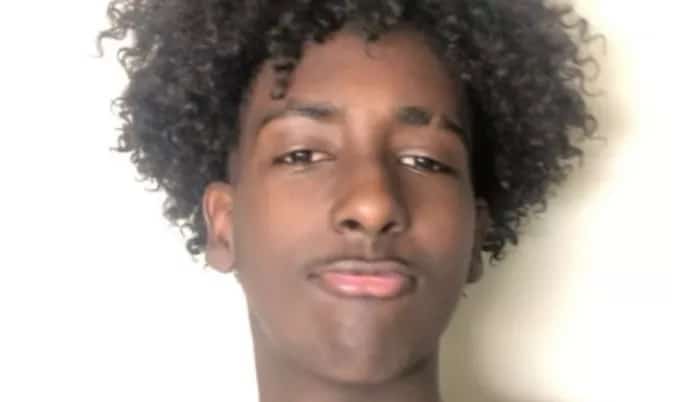 A GoFundMe created in honour of Yaqoub Saeed, a Hamilton youth struck and killed by a car allegedly driven by one of his classmates, is beating its goal by a factor of more than three.

Saeed, on the day after he turned 15, was hit while walking home on Jan. 11 after a day of classes at St. Thomas More Catholic Secondary School. He was pronounced dead at hospital.

The GoFundMe campaign, launced by the Saaed’s older brother Dirie Gele, has garnered $28,476 in donations as of Monday evening (Jan. 16). The initial goal was $8,000 in order to help Yaquob Saaed’s family make funeral arrangements and cover other expenses.

Media reports have stated that as many as 4,000 people attended a goodbye prayer at the Hamilton Mountain Mosque that was held on Friday, prior to Saaed’s burial.

Officers from the Hamilton Police (HPS) arrested another 15-year-old last Wednesday in relation to the collision. They allege he was driving the sport-utility vehicle that hit Saaed and have charged him with failing to remain causing death and dangerous driving causing death. The accused is under 18 years old and cannot be named under the terms of the Youth Criminal Justice Act.

Imam Sayed Tora, a leader of the Hamilton Downtown Mosque and Muslim Association of Hamilton, identified Yaquob Saaed as the victim in an e-newsletter on Thursday. Saaed, his parents and siblings were all members of the mosque.