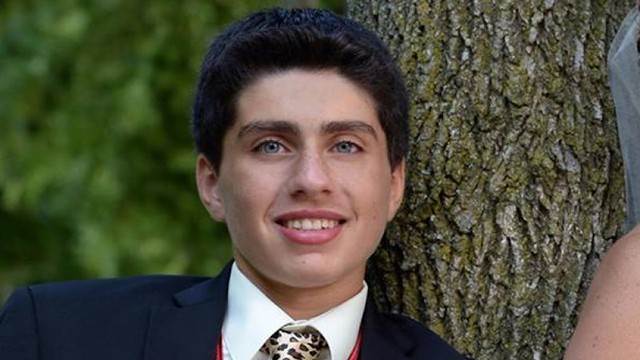 A Toronto teen who succumbed to his injuries after a stabbing incident in Mississauga is being remembered by loved ones as a “humble person with a big heart.”

A Go Fund Me page was recently set up for Maxwell (Maxx) Chavez, an 18-year-old from Etobicoke who died after being stabbed at a plaza on the corner of Cawthra and Lakeshore over the weekend.

According to Peel police, a call regarding the incident came in at 12:51 a.m. on Oct. 14. When police arrived on scene, they found two male victims suffering from stab-type wounds.

The teens – both 18-years-old – were rushed to hospital and Chavez later succumbed to his injuries.

The second victim has serious but non life-threatening injuries.

On the Go Fund Me page, Chavez is described as “the happiest person in the crowd” and someone “you could always count on him to make you laugh.”

Loved ones say he was a gentle giant who enjoyed basketball, bike riding, milk and being everyone’s favourite class clown.

According to the page, Chavez was “in the wrong place, at the wrong time” when he was killed.

Supporters are being asked to donate funds to help Chavez’s family with funeral costs.

The investigation into the incident is ongoing.