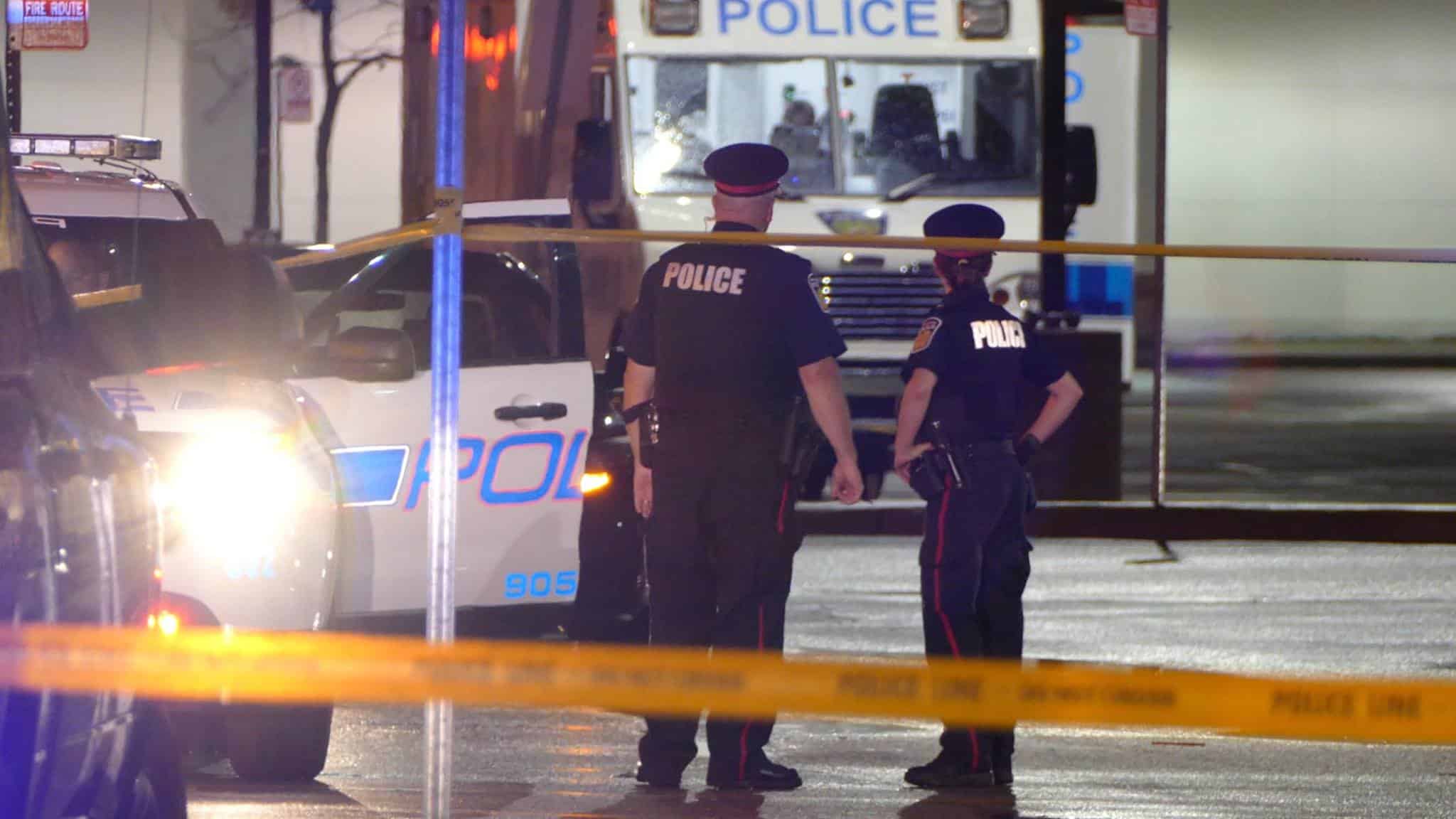 A fifteen year old boy has been confirmed dead after he was shot by police in connection to a robbery that took place in Mississauga.

The incident happened last month on July 27, around 2:00 a.m. at a plaza at Creditview Road and Britannia Road. Police responded to a robbery call involving three young males, two of which fled before police arrived.

Earlier reports on the incident indicated that two of the young males fled in a grey vehicle before police arrived and a third teen tried to rob another business, said SIU spokesperson Jason Gennaro.

The teen also tried – but was unable – to enter three vehicles with people sitting inside.

Police arrived, finding the boy outside of the bank in the plaza.

There was an interaction and one police officer discharged a firearm. The teen was transported to hospital.

The Special Investigations Unit has now confirmed that the teen is dead.

The SIU — which investigates police incidents involving death, serious injury or assault — will continue to examine the circumstances around this shooting. Six investigators and two forensic investigators have been assigned to investigate this incident.

The SIU will not be releasing the name of the teen.

This article has been updated from a previous version