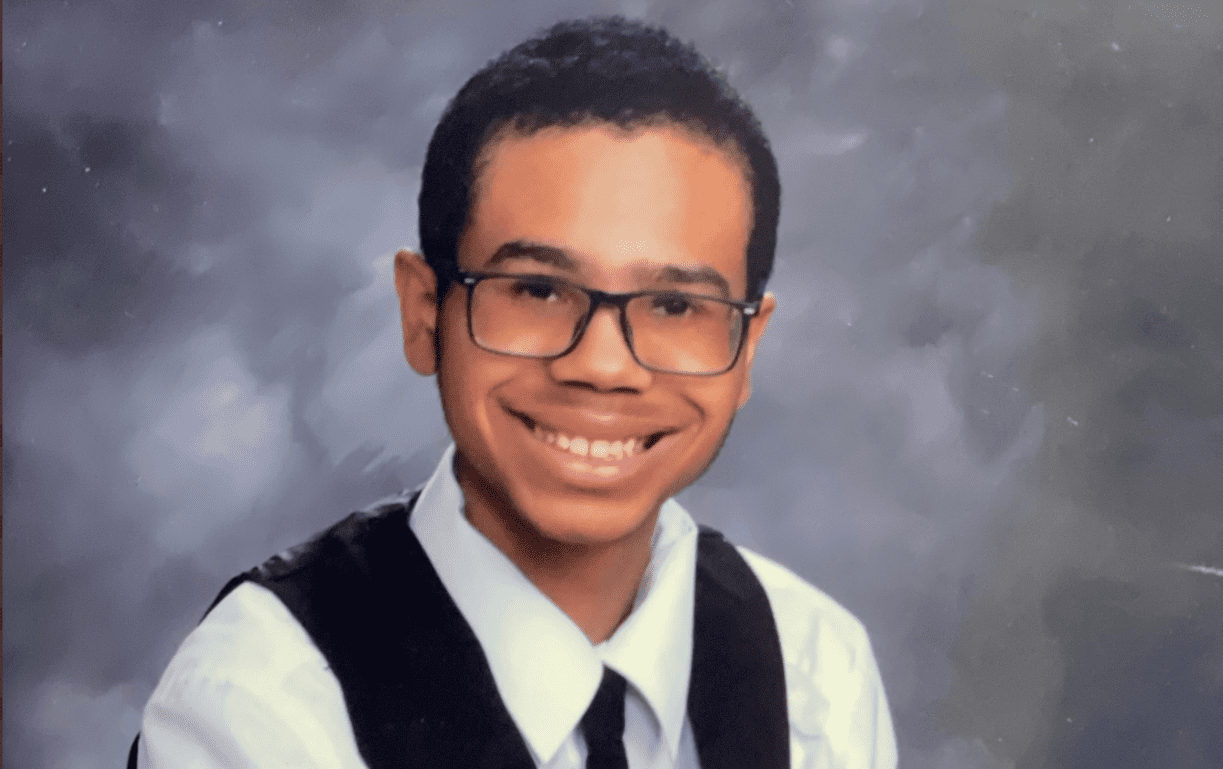 A teen boy is missing from his Brampton home tonight.

Taejon Bartley-White, 18, was last seen at 7:15 a.m. on December 12. He was spotted near Mountainberry and Mountainash Rds, a suburban block toward the city’s north.

Peel Regional Police announced Bartley-White was missing around 8 p.m. They describe him as standing between 5-foot-7 and 5-foot-9 and weighing around 150 pounds.

When last seen he was wearing blue jeans, a puffy black jacket, a red baseball cap and white running shoes.