Teen girl dies after being mauled by three dogs in Ontario

A 17-year-old girl has died after she was allegedly attacked by three dogs at a home in Middlesex County, Ont.

Provincial police say officers and paramedics were called to the home on Thursday afternoon for reports that someone had died.

The girl has since been identified as Megan Fisher of Chippewas of the Thames First Nation.

Police say a post-mortem determined she died of injuries sustained from three dogs on the property.

They say the dogs are currently in a shelter under a public health quarantine order.

Police say their investigation is ongoing. 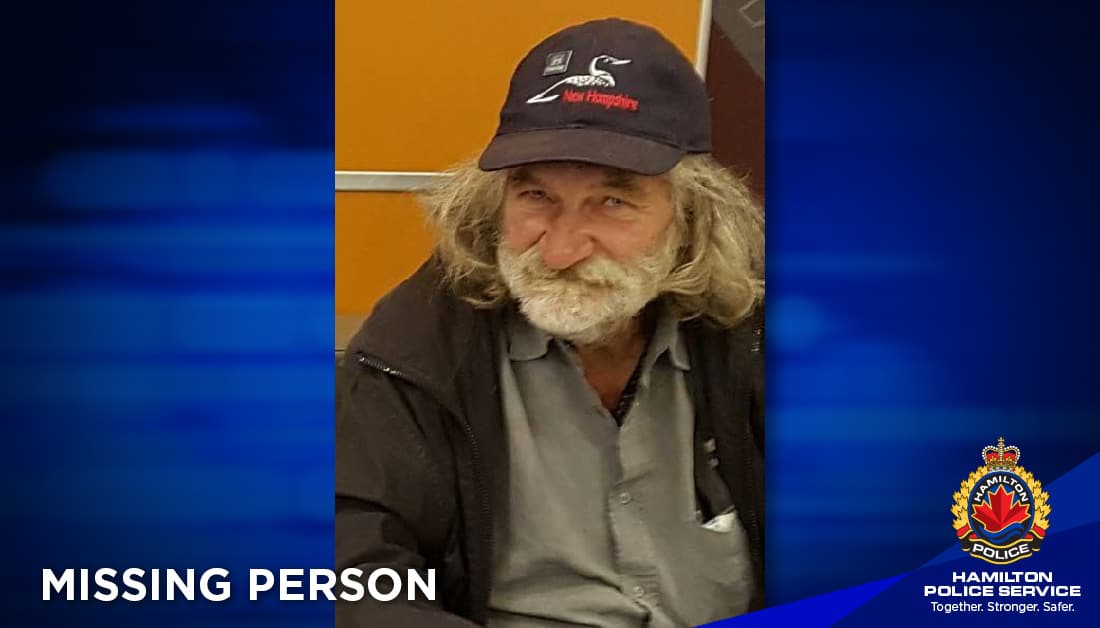