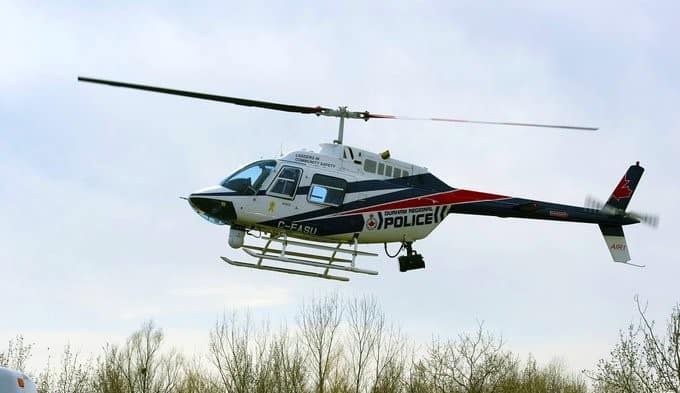 A teenager faces 20 charges after a pair of brazen carjacking attempts – the second one successful – in Ajax and Oshawa Wednesday night.

West Division officers responded to a call about an attempted carjacking near Coomer Crescent and Chapman Drive in Ajax at 9:45 p.m. where a knife-wielding suspect approached a woman and attempted to steal her vehicle.  The woman fought back, and the suspect fled.

A short time later, a man matching the same description approached a woman on Gibb Street in Oshawa and robbed her of her vehicle, a Kia Rio.

Air1 was able to locate the stolen car on Highway 401 and followed it to an address in Peel Region where the suspect was taken into custody.

A 17 year-old is facing a total of 20 charges which include robbery; assault with a weapon and carry concealed weapon.

Investigators are appealing for any witnesses with dashcam video in either area to contact police.

Anyone with new information about this investigation is asked to contact D/Cst. Roffey of the West Division Criminal Investigations Bureau at 1-888-579-1520 ext. 1831.