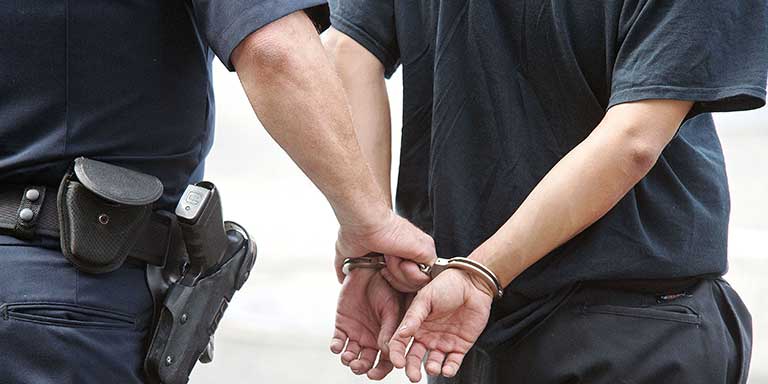 A teen is facing down an attempted murder charge after a shooting in a Brampton school parking lot last week.

The shooting happened around 12:00 p.m. on Friday (Nov. 18). Peel Regional Police say officers were called to the area of The Gore Rd. and Fitzpatrick Dr. in Brampton for reports of a shooting.

Police have confirmed the incident happened in the back parking lot of a school, and an 18-year-old male victim suffered life-threatening injuries.

The teen was transported to a local hospital without the assistance of an ambulance, but police could not confirm who transported the victim. By Saturday, the victim’s condition had been upgraded to non-life threatening.

Police released a suspect description on Friday and said investigators were searching for a 17-year-old from Brampton.

Police now say a youth has been arrested and charged with attempted muirder and failing to comply with a release order.

The identity of minors are protected by the Youth Criminal Justice Act, however, police received temporary permission to make the suspect’s identity public for a five-day period while officers searched for a suspect.

Insauga has removed all references to the suspect in our coverage of this incident out of an abundance of caution.

Police believe the attack was a targeted incident and now say there is no threat to public safety.