Teen arrested, charged in relation to daytime shooting in Hamilton 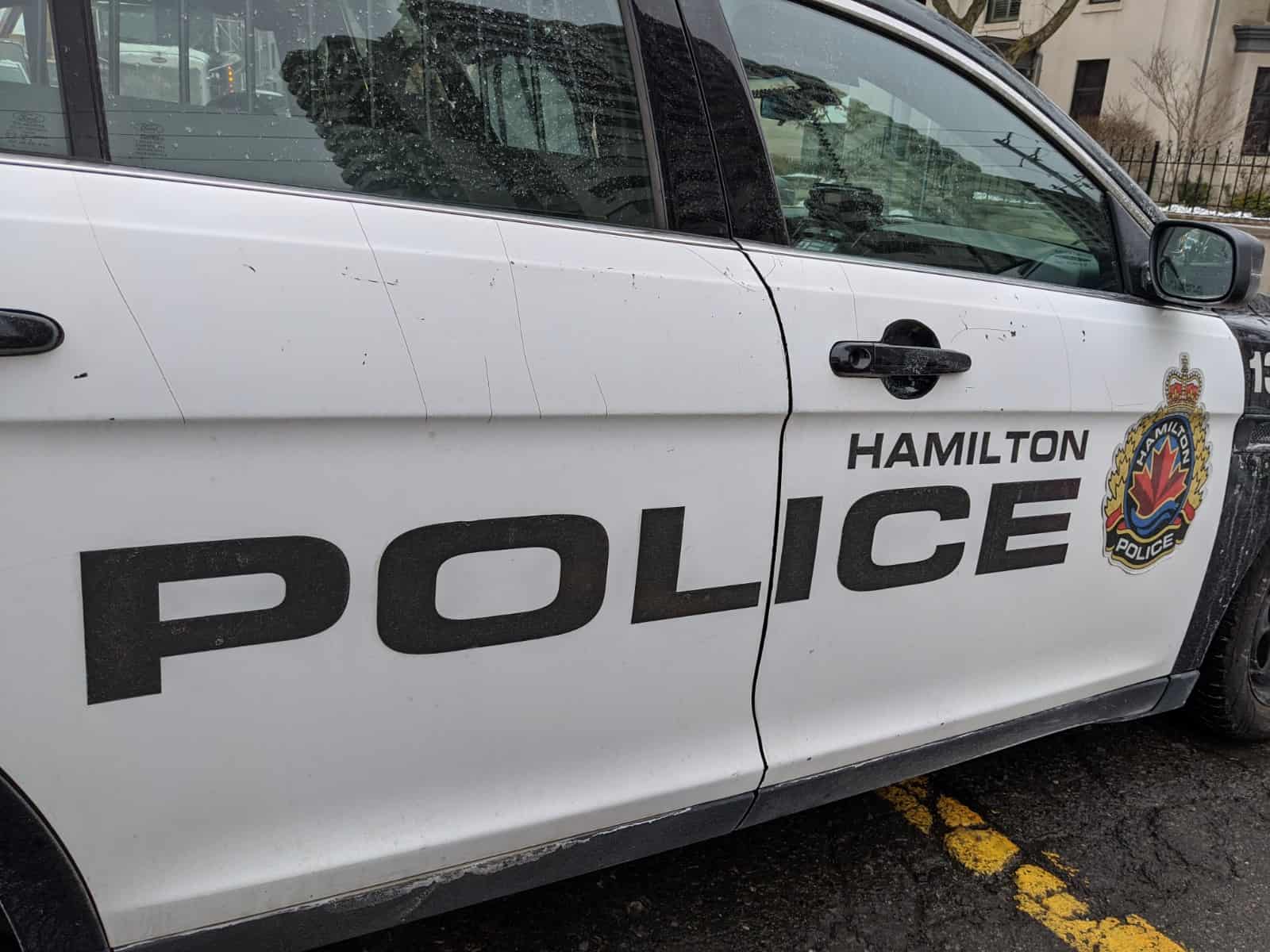 Hamilton Police said a teen is facing a long list of charges in relation to a daytime shooting in Stoney Creek last week.

According to police, last Friday (June 3) officers were called to the area of Dartmouth Gate and Galileo Drive in Stoney Creek shortly before 1 p.m. to reports of shots fired.

When police arrived, they determined that a shooting had taken place but no injuries were reported.

Police said that a four-door grey car with two occupants was seen leaving the area around the time of the incident.

Further investigation lead police to identify and arrest a 17-year-old suspect this week.

Police said the second suspect in the case and the car involved have yet to be identified and they are encouraging anyone with information to contact them.

Anyone with information related to this investigation is asked to contact Detective Sergeant Candace Culp at 905-546-2907 or the on-duty Staff Sergeant at 905-546-2963.