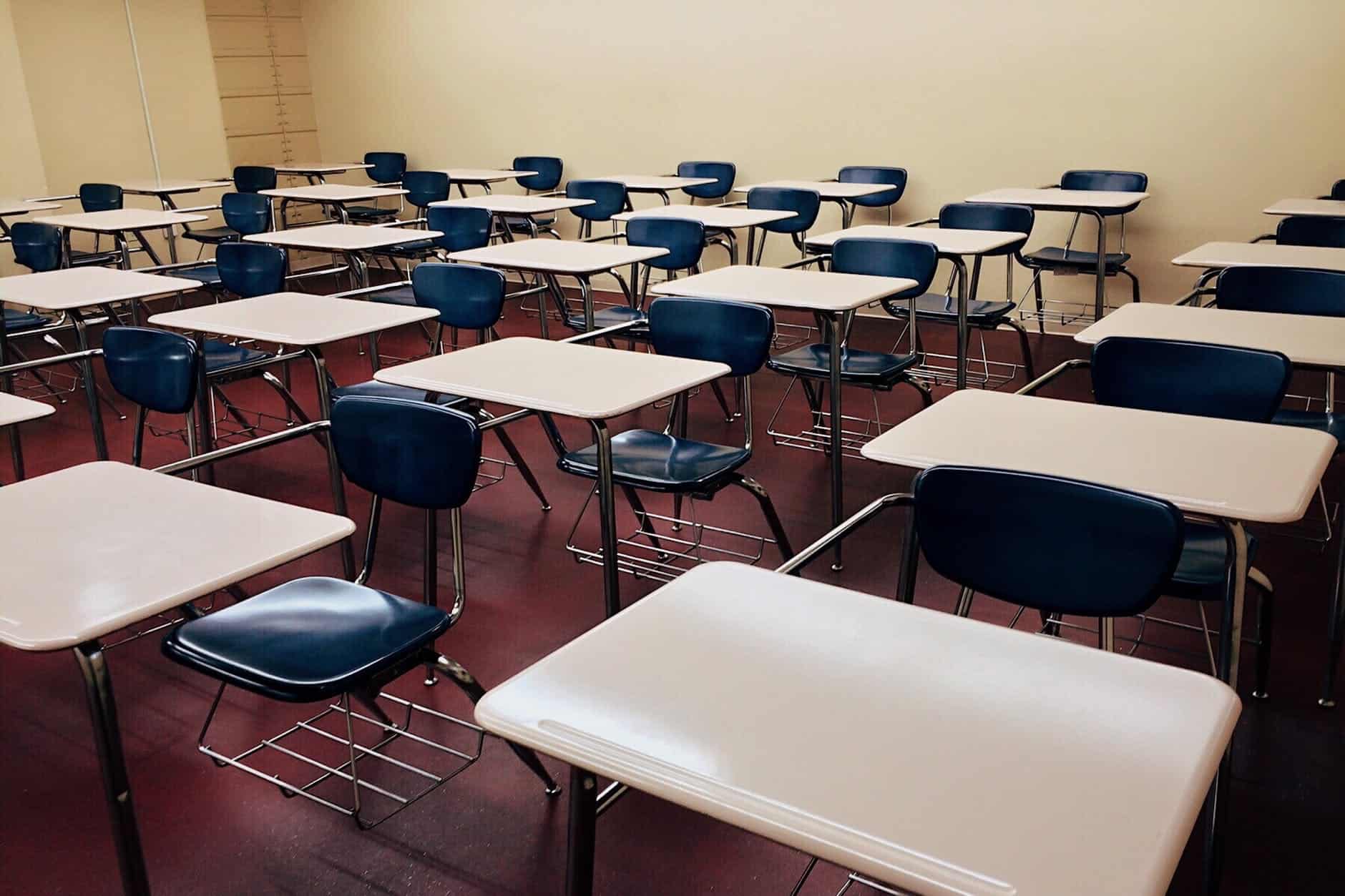 The image of labour or education unions protesting a conservative leaning government is nothing new, and that image will greet some local Tory MPPs in the next month. 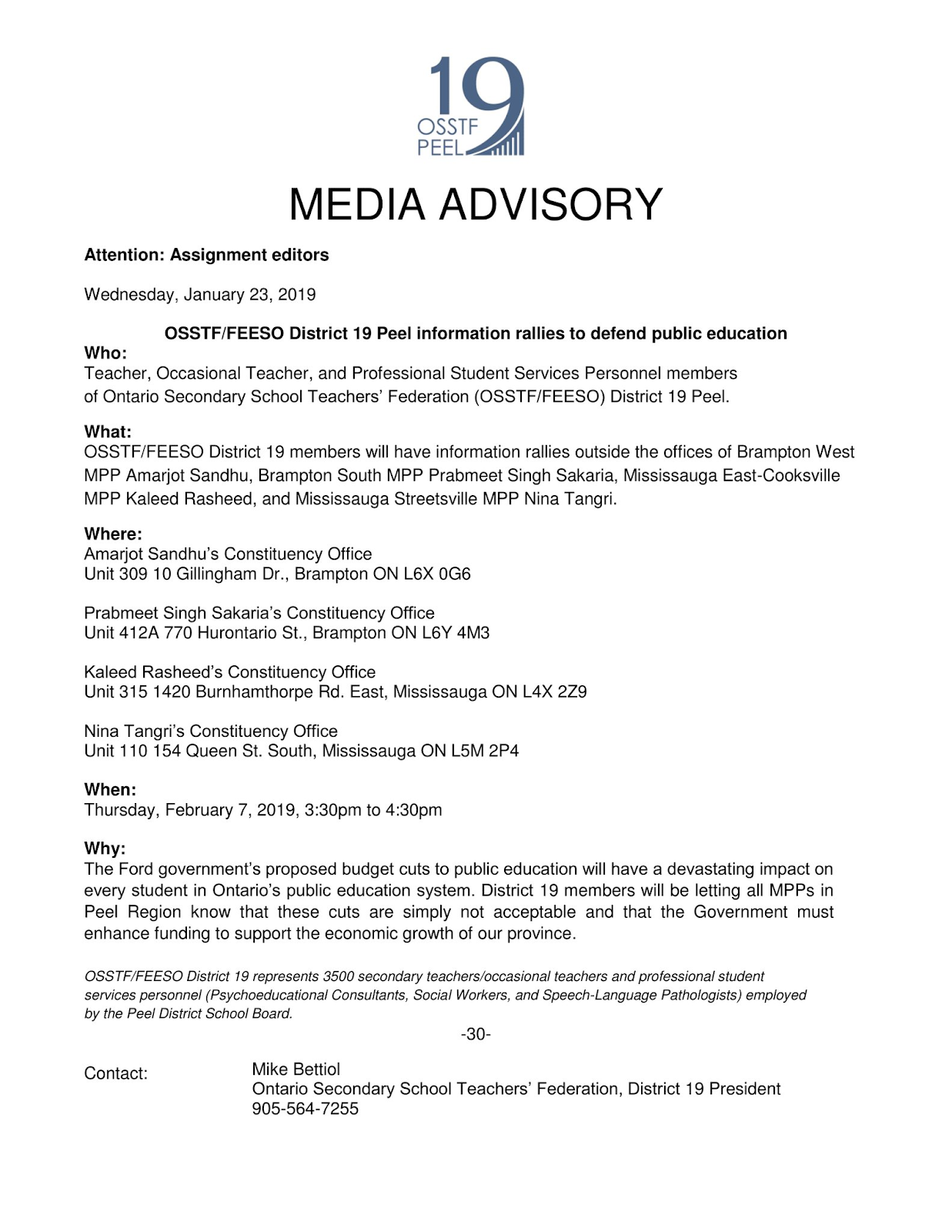 “In Peel Region we know these cuts are simply not acceptable and that the government must enhance funding to support the economic growth of the province,” the press release states.

Since taking office, the Ford government announced back in December that they were cutting $25 million from the education budget, which affected initiatives such as anticipated school renovations.

If you’re concerned about more pending cuts or just want to talk about education overall, then these rallies might be for you, whether you’re from Mississauga or Brampton.

EDITOR’S NOTE: The original article had the date of the rallies on Tuesday, February 7. We regret the error.