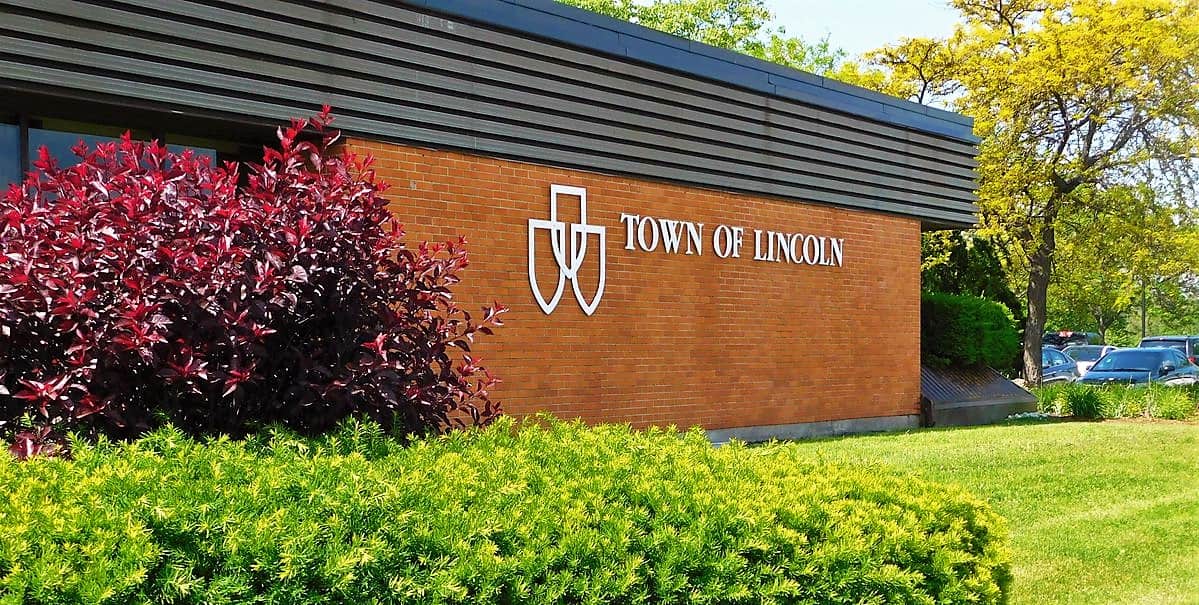 Lincoln officials warn taxes may increase and infrastructure projects delayed due to the province’s plan to build more homes.

The bill received royal assent on Nov. 28 and includes changes to the land use approvals system in the province, with the goal of getting 1.5 million new homes built by 2031.

One of the biggest concerns is around development charges. Fees for new development are typically used for the infrastructure needed to support a population increase such as roads, community centres, police and fire stations, water and sewer systems.

Bill 23 will reduce or exempt development charges as a way to encourage more home construction. This will impact how the town will fund growth-related capital projects, and transfer the shortfall in funding to the existing taxpayers, the town said in a press release.

“If we are not having the funding for these infrastructure projects, how is the province expecting us to provide the infrastructure?” asked Coun. Mike Mikolic at the Dec. 5 council meeting.

There will be a shortfall that will have to be made up, said Matt Bruder, Director of Planning and Development. He expects more information from the province.

“It is very clear that Bill 23 will have a significant impact on Ontario municipalities. While Lincoln is a unique community in many ways, we are certainly not immune to these changes,” said Town of Lincoln Mayor Sandra Easton in a press release.

“Amendments to these Acts will change how we fund the services and programs our community members expect from us. We will need to look seriously at the way we do business, as will all other municipalities across Ontario.”

The changes will also impact the ability to build infrastructure.

“Changes to the Development Charges Act and the Planning Act will inevitably result in loss of revenues that will need to be recovered – and will very likely result in construction delays to support growth and pay for community amenities,” said the Town’s Chief Administrative Officer Michael Kirkopoulos.

“It is my hope that if the Provincial changes result in municipalities forgoing revenue that they might otherwise receive, there should be a compensatory investment in municipal projects to make them whole.”

Changes will also impact municipalities’ ability to acquire the required amount of parkland and cash in lieu through the development process.

The Town of Lincoln is preparing a letter to the provincial government to be sent in December 2022, expressing concerns specific to how Bill 23 affects the Lincoln community.

The letter will also address the proposed amendments to the Greenbelt Plan. While amendments to this plan do not affect Lincoln’s urban boundaries, the town will clearly state its position on protecting the environment and Lincoln’s natural heritage features.

The Town of #LincolnON has responded to the Province of Ontario’s recently adopted Bill 23, More Homes Built Faster Act, 2022 through a staff report presented to Council on Dec 5.