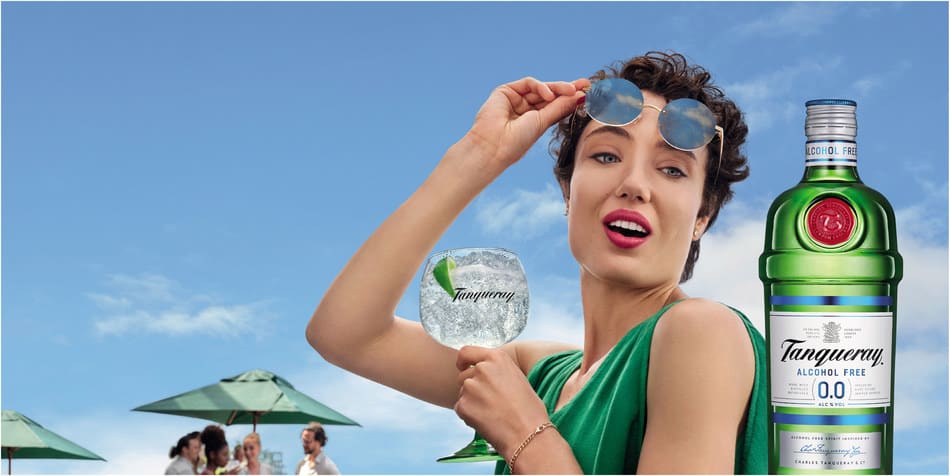 With the spike in popularity non-alcoholic beer has been having, it appears other alcohol producers are looking to get into the game.

Fans of gin who might be trying to cut back on their drinking now have reason to rejoice—Tanqueray has announced a new 0 per cent gin.

The new, alcohol-free gin is made using the same distinct blend of quality botanicals used in the making of Tanqueray London Dry gin including juniper, coriander, angelica, and liquorice.

Additionally, according to a news release from Tanqueray, non-alcoholic and low-alcohol beverages are expected to comprise 23 per cent of total adult drinks growth over the next three years.

“Created by distilling the same botanicals used in Tanqueray London Dry Gin, the botanicals are individually immersed in water, heated and then distilled before being expertly blended together to capture the essence of Tanqueray in a delicious alcohol-free alternative,” Terry Fraser, Tanqueray master distiller, said in the release.

“This special distillation process is a closely guarded secret, known only to a handful of people and we are incredibly proud to be bringing gin drinkers that juniper and citrus led taste they’re expecting from Tanqueray when they choose not to drink alcohol,” he continued. 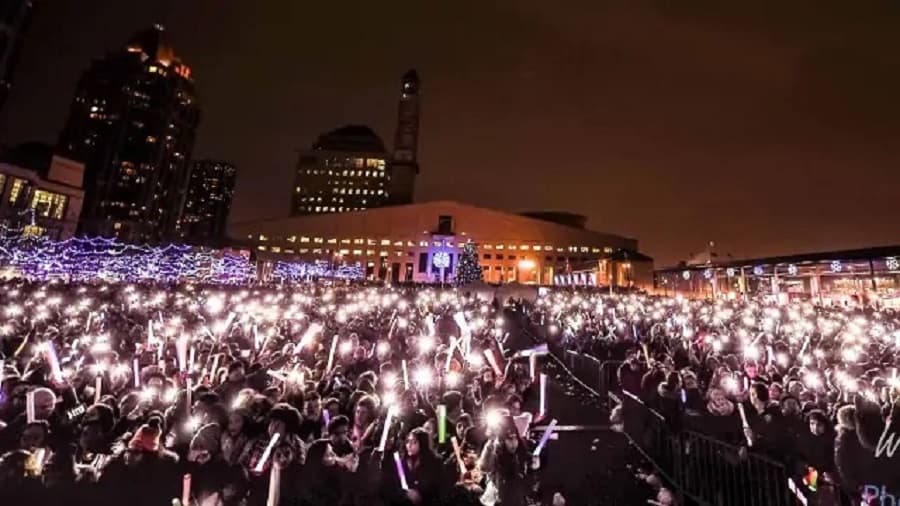 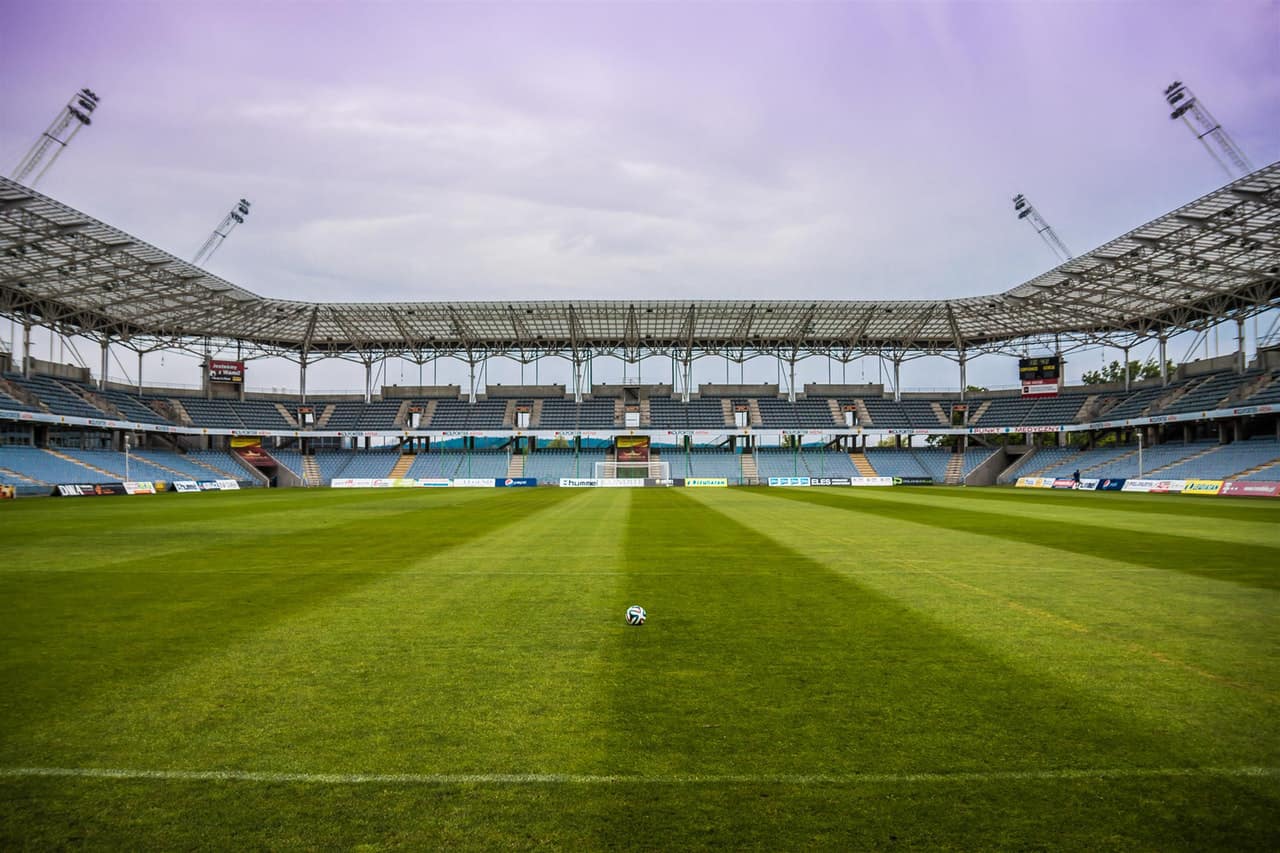