Tactical Forces Called in After Multiple People Stabbed in Mississauga 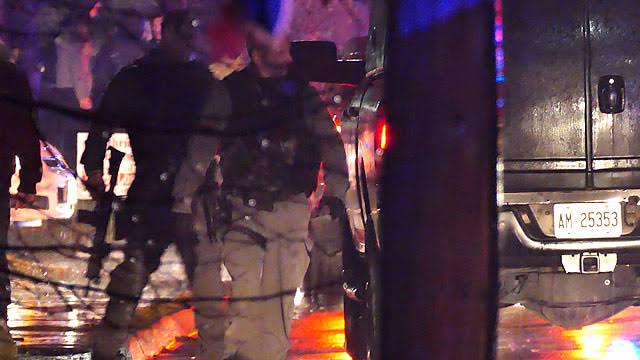 In the early hours of Saturday morning (Nov. 26), emergency crews were called to the scene of a stabbing to treat multiple victims.

According to a source, the incident occurred at a gathering at the Lithuanian Martyrs Catholic Church on Stavebank Road near Isabella Ave. in Mississauga.

Police were on scene to respond to the reports, along with canine and tactical units. There were also multiple ambulances on scene.

According to Peel Paramedics, three people were transported to hospital in stable condition.