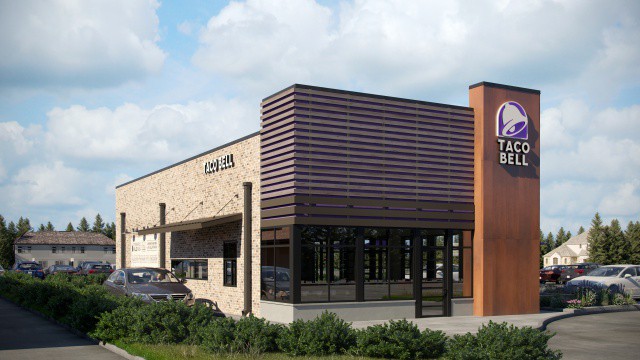 Taco Bell Canada seems to be trying to reclaim a spot as a popular fast-food joint this year.

Recently, Taco Bell Canada announced that they will start serving alcohol this year. Now, the fast-food joint has announced a massive, country-wide expansion, alongside a total restaurant experience redesign.

Taco Bell Canada has announced their intention to become a 700-restaurant brand in Canada.

According to a release from Taco Bell, the store experience redesign and expansion is directed towards fans and millennials.

“At the core of our new design, we stay true to our Californian heritage. We can’t wait for our fans to see it,” said Clark. “Our initiatives are propelled by what the fans really want, and when it comes to dining experiences, we’re not afraid to let millennials take the driver’s seat.”