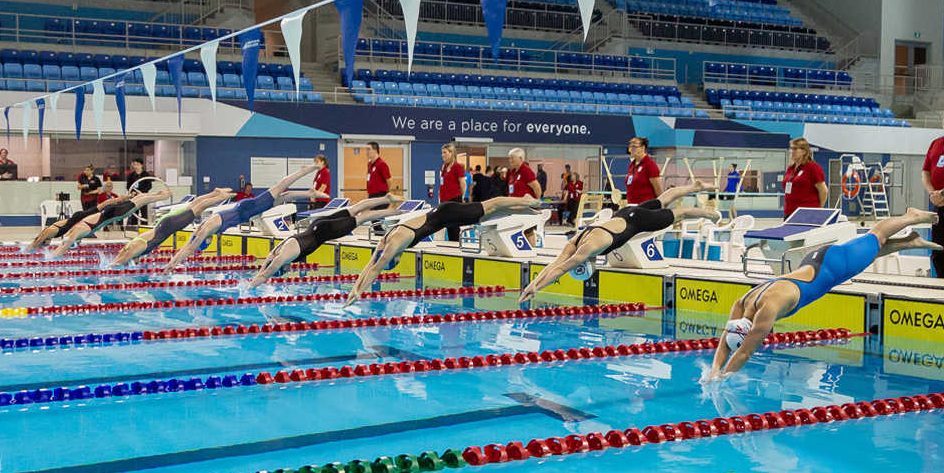 Three local swimmers will be representing Canada at this summer’s Commonwealth Games, one each from Burlington, Oakville and Georgetown.

The event, held every four years, brings together athletes from the historic British Commonwealth and is being held in Birmingham, England, from July 28 to Aug. 8.

The three Halton swimmers are Ella Jansen from Burlington, Collyn Gagne from Oakville and Tessa Cieplucha from Georgetown.

The swimming competition will take place July 29 to Aug. 3 at the Sandwell Aquatics Centre. The team will gather in Caen, France, for its staging camp before travelling into Birmingham.

“We are looking forward to preparing for the Games in first-class facilities in France, which will also be our staging location for the Paris 2024 Games,” said John Atkinson, the national team’s director and head coach.

“The Commonwealth Games have always been an important competition on the international calendar, offering world-class racing and the experience of a multi-sport Games environment. We look forward to some great performances as our team represents Canada in Birmingham.”

Birmingham 2022 will feature 19 sports and 8 para-sports as part of its program with up to 4,500 athletes taking part.

The Commonwealth Games are the only multi-sport event that feature equal standing for sport and para-sport events, and these 2022 Games will showcase the largest para-sport program ever. In addition, for the first time in its history, the Games will feature more medal events for women (135) than men (133).