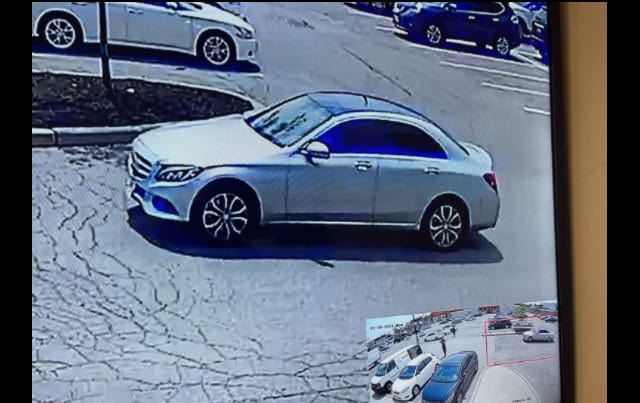 Police are appealing for the public’s assistance after an altercation in a parking lot in Mississauga.

Peel Regional Police says it was called at aobout 2:30 p.m. on Monday afternoon (July 5) regarding a man and a woman involved in a physical altercation in a parking lot in the area of Grand Park Drive and Webb Drive. They left before officers arrived on the scene.

The vehicle is described as a silver Mercedes with a black roof.

It is unknown if any injuries were sustained to either person involved in this incident.

Anyone with information, including dashcam footage from between 2 p.m. and 3 p.m. on Monday, is asked to call investigators with the PRP 11 Division Criminal Investigation Bureau at (905) 453–2121, ext. 1133.