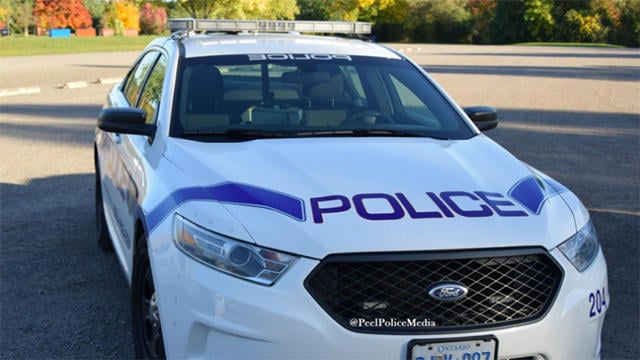 Peel Police and members of the Homicide and Missing Persons Bureau are currently investigating the fourth murder of the year in the region, following a brazen daylight shooting.

This morning, at approximately 11:18 a.m., police responded to reports of a shooting in a commercial plaza in the area of Dundas Street and Cawthra Road in Mississauga.

Police on scene located a male victim suffering from what appeared to be a gunshot wound. The 32-year-old victim from Mississauga was transported to a trauma centre, but succumbed to his injuries after.

Two suspects are being sought by police, and are described as two men who fled the area wearing dark hoodies. A blue Honda Civic was located on fire in the area of Rymal Road and tomken Road, with possible ties to the incident.

Police are asking anyone with information related to this investigation to contact the Homicide and Missing Persons Bureau at (905) 453-2121, ext. 3205. Information may also be left anonymously by calling Peel Crime Stoppers at 1-800-222-TIPS (8477).