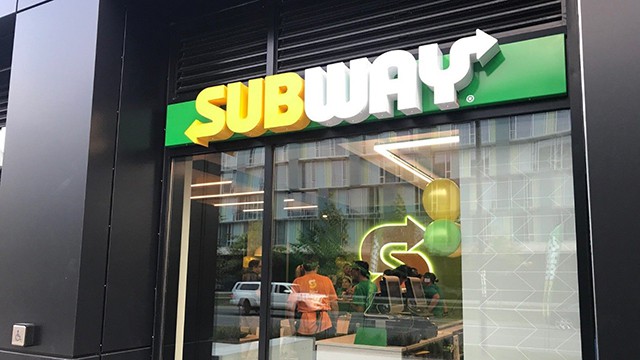 Two men are facing a combined 57 charges in connection with 16 robberies across the GTA.

The spree ran from Feb. 18 to March 13, targeting fast-food joints.

A man would enter with a hood “tied close around his face” and glasses.

In some instances “he initially posed as a customer, asking to purchase an item,” before demanding cash and pulling a gun, investigators allege.

Other times, the man would walk behind the counter, removing money from the till.

Arrests were made on March 13 via a joint investigation with Peel police.

A replica gun was found during the takedown, investigators allege.

They’re scheduled to appear in court on April 19.