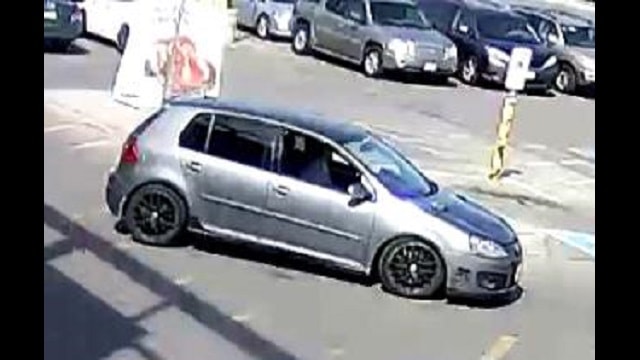 Officers are investigating a stabbing incident that took place in Mississauga.

On Friday, June 15 at approximately 4:45 p.m., police were called to Derry Village Square Plaza at Derry and McLaughlin Road.

Officers arrived and located the victim, a 30 year old Mississauga man, suffering from a stab wound.

He was transported to a Toronto trauma centre with life-threatening injuries and is now in stable condition.

Police say two male suspects were seen fleeing the area in a dark metallic grey Volkswagen Golf GTI with after-market detailing. The front bumper has a large scratch on the passenger’s side. 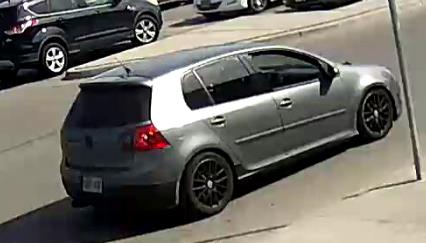 The vehicle’s driver is described as a white male, 20-30 years old, approximately 5’8”, with a medium build and short hair. He was wearing a dark baseball cap, light t-shirt, dark pants, and dark shoes.

The passenger is also thought to be a white male, 20-30 years old, approximately 5’9”, with a thin build and straight dark hair to the shoulders. He was wearing a black t-shirt with white writing on the back, dark pants, and dark shoes.

Investigators are appealing for witnesses, anyone with dash-cam video footage, or anyone with information to call (905) 453-2121, ext. 1233.