Suspected Mississauga and Milton gunman has been identified; had lengthy criminal history 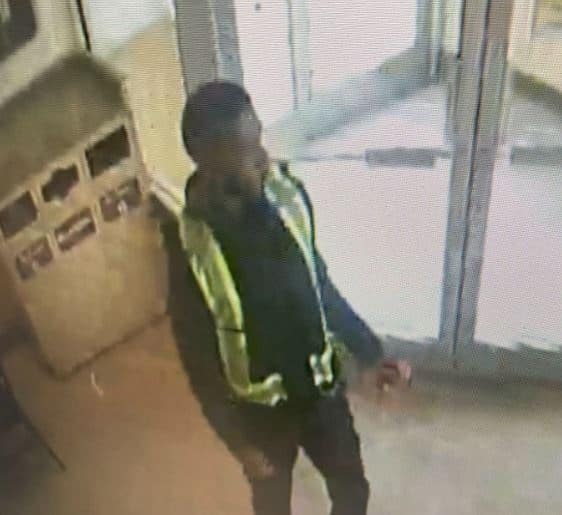 The suspect in the shooting deaths of a Toronto police officer as he had lunch at a Mississauga Tim Hortons and a Milton auto repair shop owner had an extensive criminal record.

Parole Board of Canada documents indicate that the man believed to be behind Monday afternoon’s deadly shootings in the Meadowvale area of north Mississauga and then about 40 minutes later in Milton had a history of robbery, drug trafficking and weapon possession, as well as gang ties at one point.

A couple of hours after Toronto Police Const. Andrew Hong, 48, was shot “execution-style” from behind just after 2 p.m. as he sat alone at a table inside a Tim Hortons near Argentia Rd. and Winston Churchill Blvd., the suspected gunman was shot to death during an exchange with Halton Regional Police in Hamilton.

In between those two incidents, Shakeel Ashraf, 38, a father of two and owner of MK Auto Repairs in Milton, was shot and killed at his place of business near Bronte Rd. S. and Main St.

Ontario’s Special Investigations Unit (SIU), which probes incidents between police and civilians in which serious injury or death has resulted, has not released the suspect’s name because it says his family has not provided consent.

But sources close to the investigation, who aren’t authorized to speak publicly, have identified the man as Sean Petrie, 40.

The SIU has said four police officers shot at Petrie, who died after a confrontation late Monday afternoon at a Hamilton cemetery.

Parole Board of Canada documents say Petrie was banned from parts of northwest Toronto after he was released from prison in 2010.

Hong, a 22-year veteran of the force and father of two, was ambushed inside the coffee shop while on a break from a police motorcycle training course nearby.

According to reports, the shooter then tried unsuccessfully to take the slain officer’s gun from his belt before stealing a Jeep Cherokee and fleeing the scene.

Less than an hour after the Mississauga shooting, authorities believe the same gunman showed up at the Milton auto repair shop, where he shot three other people, including Ashraf.

The suspect quickly fled the Milton scene and eventually wound up in Hamilton, where he was shot and killed by police during an attempted arrest.

Hong, remembered by friends and colleagues as a “gentle giant,” was participating in a training exercise along with other motorcycle officers when the group decided to take a lunch break.

It’s not known where his colleagues chose to have lunch, but the Toronto Police officer wound up alone at Tim Hortons.

Peel police are now coordinating a multi-jurisdictional investigation into the shootings, which in total left two people dead and three injured.

–with files from Declan Finucane