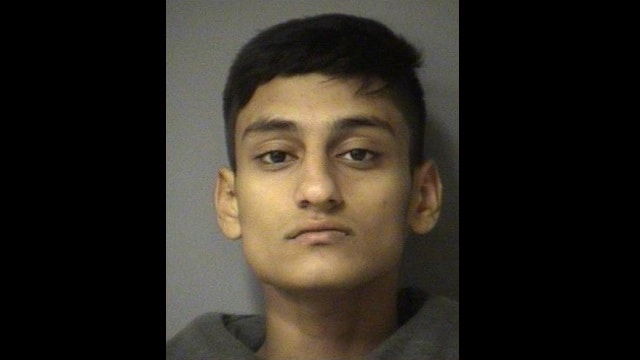 Police are currently searching for a suspect wanted for numerous firearms offences.

Around 6:30 p.m. on Thursday, May 31, officers responded to a shooting in the area of Tenth Line West and Thomas Street.

The suspect fled in his vehicle before police arrived.

Police say there were no injuries.

An arrest warrant has been issued for Awais Khan, a 20 year old Hamilton man, for numerous firearms offences.

Khan is considered armed and dangerous, and should not be approached.