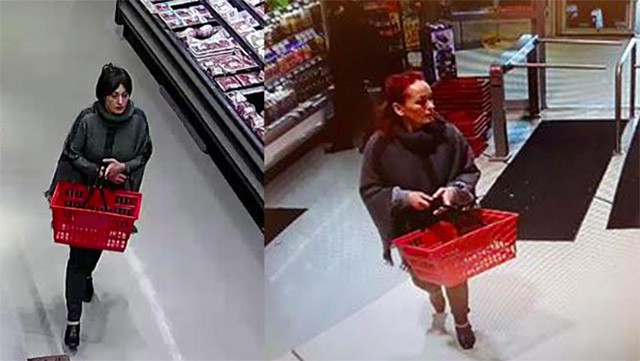 A woman wanted in connection with multiple purse thefts from seniors in Oakville and Burlington is being sought by Halton police and she’s believed to be in Mississauga.

A warrant has been issued for the arrest of Barbara Grabowska, 46, of no fixed address.

She’s wanted by police in Halton, Toronto, and Niagara for failure to re-attend court and eight counts of theft under $5,000.

Grabowska is likely around the Square One area and she might be with her two sons, say investigators.

The suspect is possibly driving a blue Honda Civic or Black Mazda 5 and is known to frequent the Greater Toronto Area.

She’s known to dye her hair and wear disguises.