Suspect still at large after gun-point robbery in Thorold business 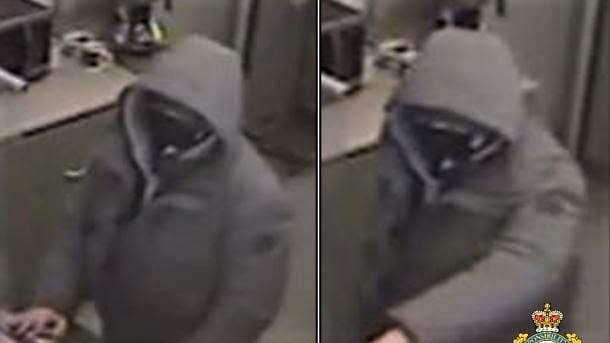 Niagara Police are still on the look-out for a man who robbed a Thorold business on November 21 and then took off on a bicycle.

At 12:30 pm, the police were called to a business in the Pine Street South and Beaverdams Road area before learning a man came into the store holding a black handgun and demanding cash.

While the police didn’t disclose which business, they reported that the cashier was unharmed and the suspect took off with an undisclosed amount of cash on his bicycle headed east on Beaverdams Road toward Patricia Street.

He is described as a male, 20 to 30 years old, wearing a black/grey Tommy Hilfiger jacket and a black mask with a white Air Jordan logo, shown above.

While searching the nearby area, police found a Schwinn road bike, a grey Tommy Hilfiger jacket, ablack mask, and a black replica pistol they believe was used in the robbery, shown below. 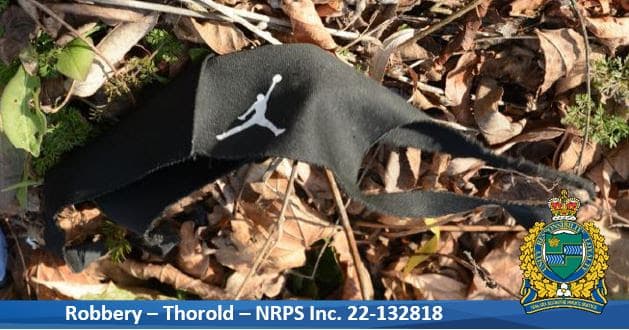 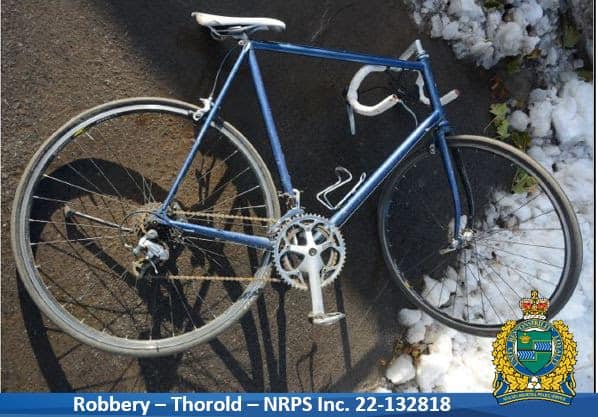