Suspect sought in a gas station robbery in St. Catharines 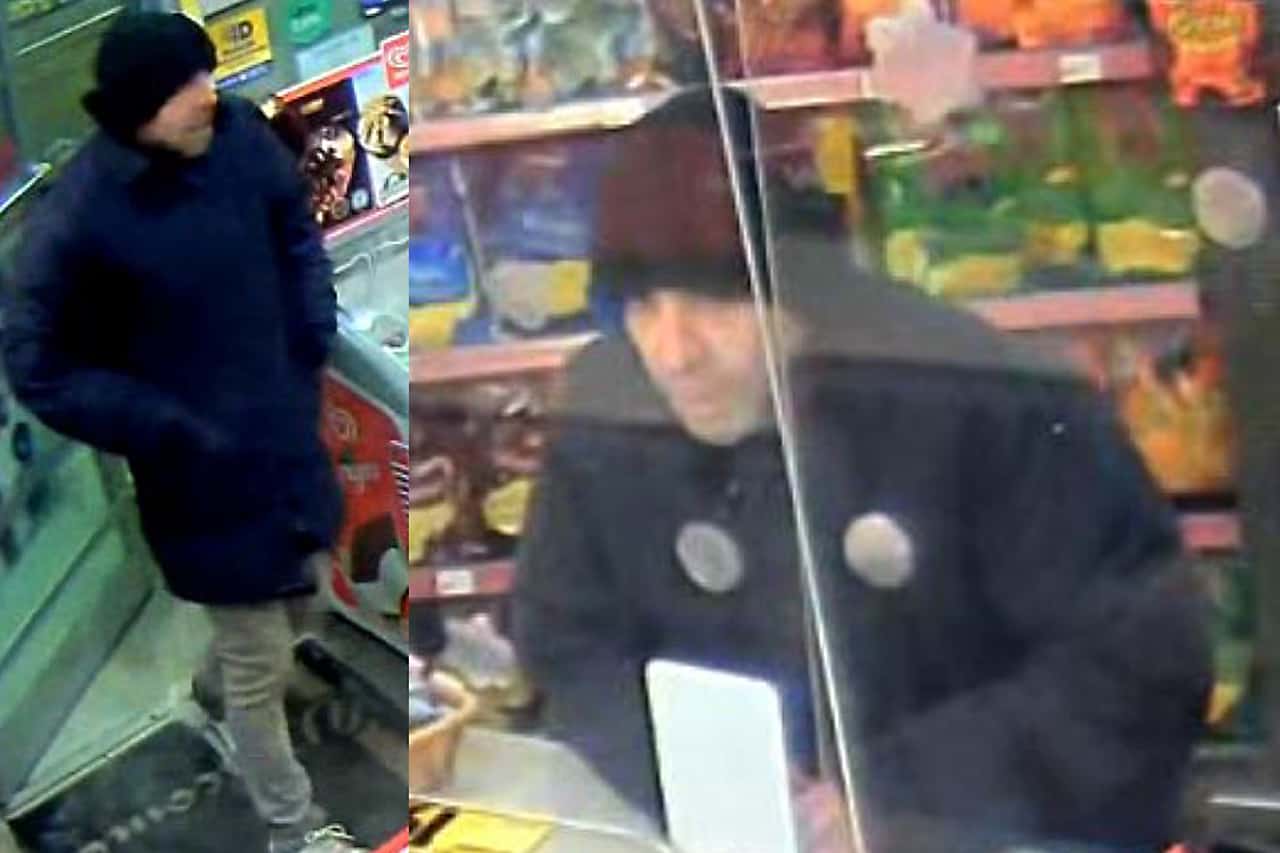 Police are searching for a suspect caught on camera in a gas station robbery in St. Catharines.

The man demanded money and made threats, claiming to have a knife but the weapon was not shown. The suspect received an undisclosed amount of money and ran from the area.

The employee was not injured. Police were not able to locate the suspect.

The suspect is described as a 40 to 45 year old, white man, five-foot-three-inches tall with a medium build. He appeared scruffy and unshaven with black and grey facial hair. He was wearing a dark blue winter jacket, a black toque, light coloured pants and white shoes.

Anyone who recognizes the suspect or has information about this robbery should contact detectives at 905-688-4111, option 3, extension 1009412.

To remain anonymous, contact Crime Stoppers of Niagara online or call 1-800-222-8477.  Crime Stoppers offers cash rewards to persons who contact the program with information which leads to an arrest.