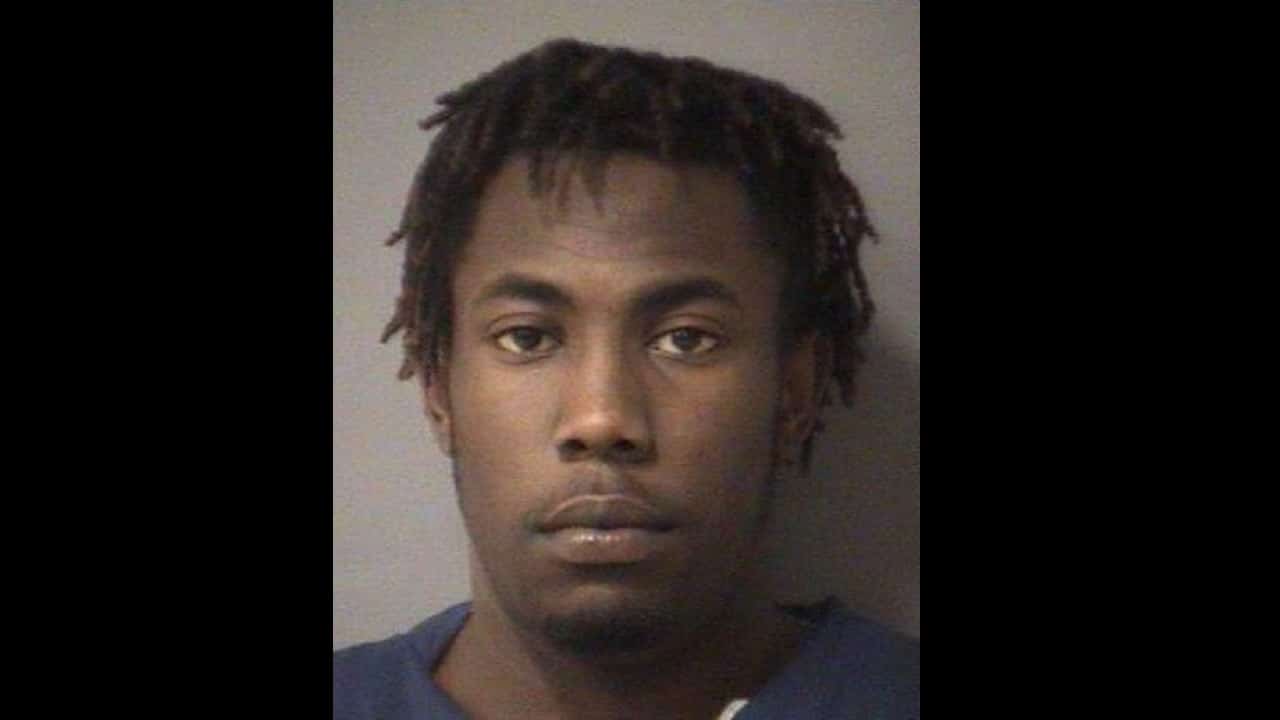 Peel police have reported a kidnapping that took place overnight in Brampton.

At 2:56 a.m., officers were called for a disturbance at a residence in the area of Mayfield and Mississauga Rd.

An interaction occurred between a man and an officer at the scene, and the officer discharged a firearm.

Police say the man then fled in a vehicle with an unwilling woman. Their whereabouts are currently unknown.

The vehicle is identified as a black Honda Civic with licence plate number BZHE247.

The SIU has invoked its mandate and will be investigating.

Police are urging anyone who sees Garwood not to approach him and instead contact 911, as he is considered armed and dangerous.

The SIU is a government agency that investigates incidents involving police officers that have resulted in death, serious injury, sexual assault, or the discharge of a firearm at a person.

More updates to come as the investigation continues.