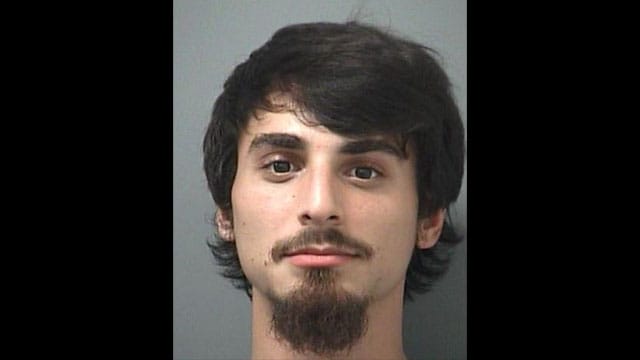 Investigators from the 12 Division Criminal Investigation Bureau are seeking the public’s assistance in locating a suspect who uttered threats to multiple victims.

According to police, between Wednesday, Aug. 14 and Thursday, Aug. 15, 2019 Jose Lopes, a 26-year-old man of an unknown address, uttered threats to cause death and bodily harm toward multiple victims.

A warrant is being sought for the arrest of the accused for nine alleged counts of uttering threats.

The accused is described by police as a Latin American man, who is 5’8’’, and 170 pounds. Police say the accused has hair that is typically black, straight and above the ear, but may be shaved. Police also say the accused may have a goatee and a moustache.

The accused is considered to be a danger to the public.

Anyone with information regarding the whereabouts of the accused is asked to call investigators at the 12 Division Criminal Investigtion Bureau at (905) 453-2121, ext. 1233. Information may also be left anonymously by calling Peel Crime Stoppers at 1-800-222-TIPS (8477) or by visiting peelcrimestoppers.ca http://www.peelcrimestoppers.ca.