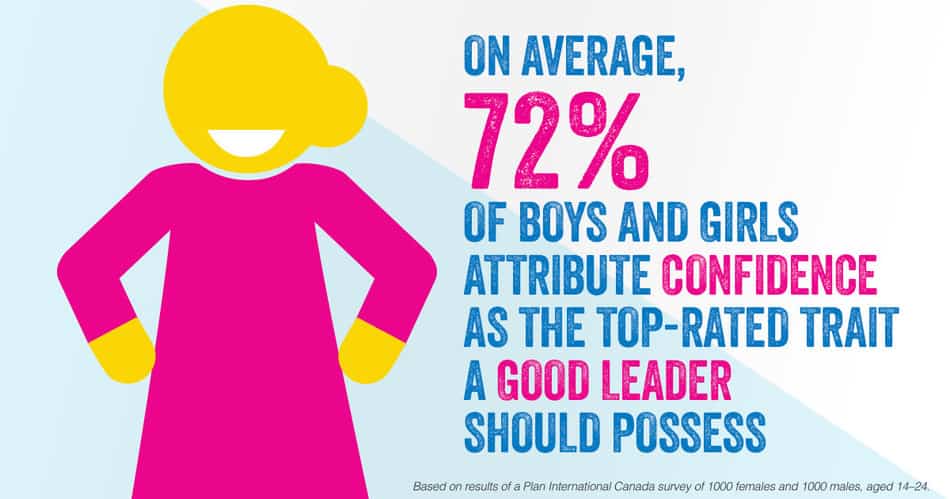 Police are appealing for the public’s help in identifying the suspect of a recent assault in Brampton.

At 3:00 p.m. on Friday, March 5, a 68 year old Brampton man and an unknown suspect were at a restaurant in the area of Torbram Road and Steeplebush Avenue.

“At this time, they became involved in a verbal argument, and the suspect physically assaulted the victim,” police said.

“The suspect fled the restaurant in a grey, 4-door, possible 3 series BMW.”

The victim suffered life-altering injuries, according to police.

The suspect is described as a black male in his early thirties, 5’9”, with a slim to medium build and black beard. He was wearing black pants, a black t-shirt with white graphics on the front and back, black shoes, a black and red winter hat, and glasses. 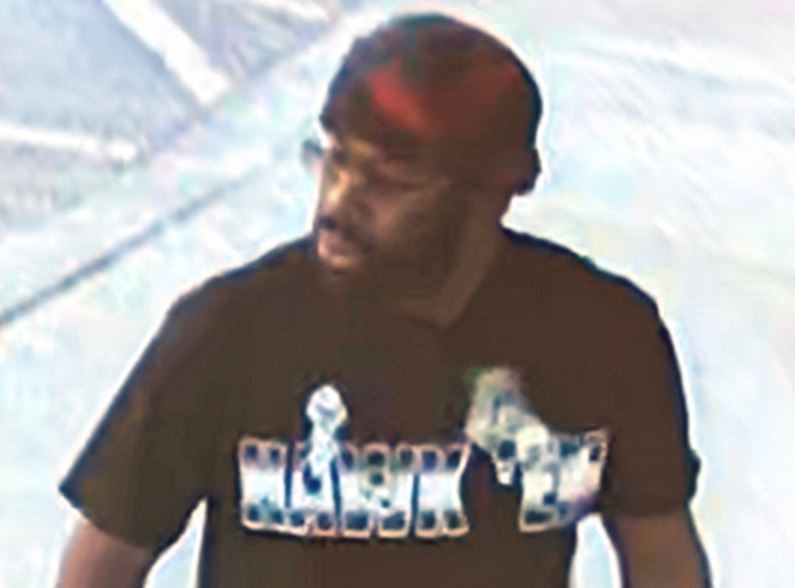 Information can also be left anonymously by calling Peel Crime Stoppers at 1-800-222-TIPS (8477) or by visiting www.peelcrimestoppers.ca.