Suspect on the Loose After Man Shot in Mississauga 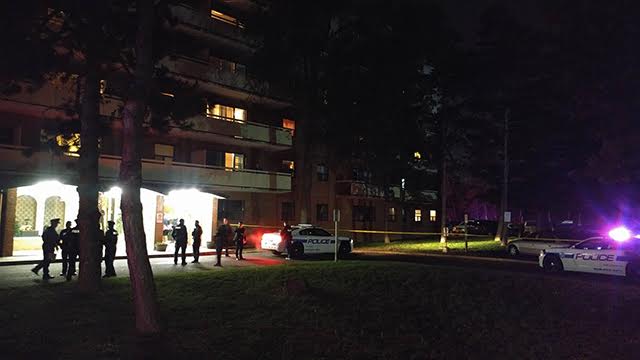 Another shooting has occurred in Mississauga.

Around 9:30 p.m. on Nov. 1, Peel police announced that they were investigating a shooting in the North Service Road/Camilla Road area in Mississauga.

A male victim sustained life-threatening injuries during the incident and was taken to hospital.

According to police, an unknown suspect has fled the scene.

Police are asking residents to please avoid the area. 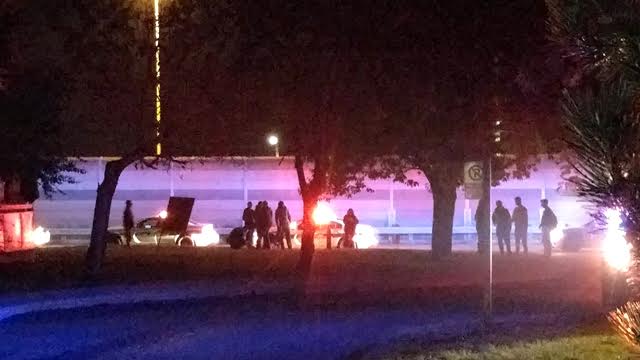 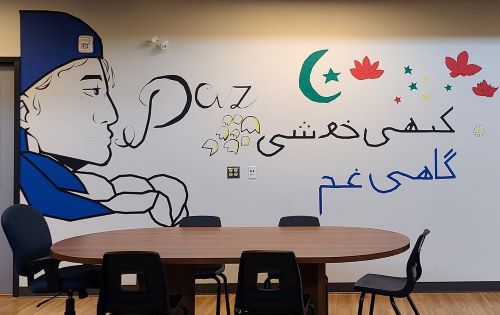 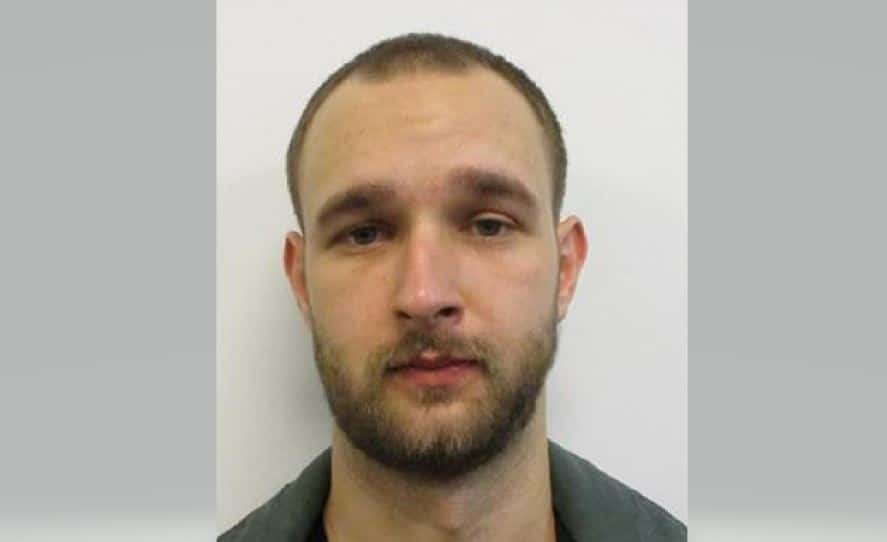 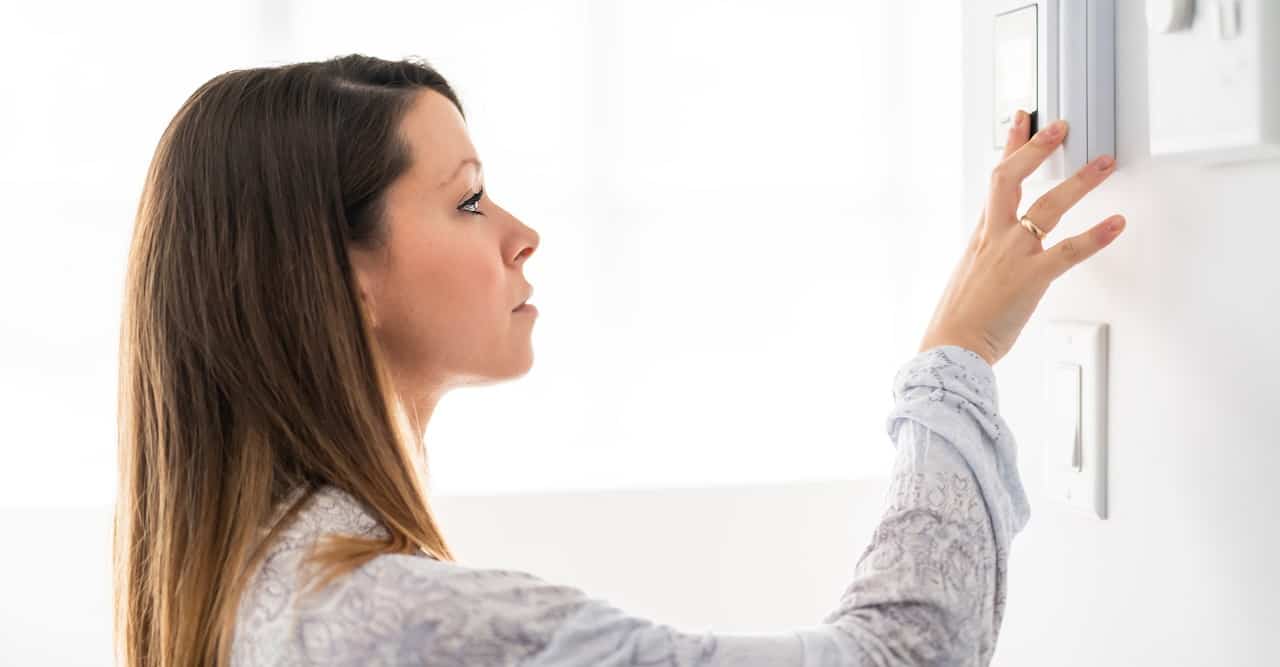