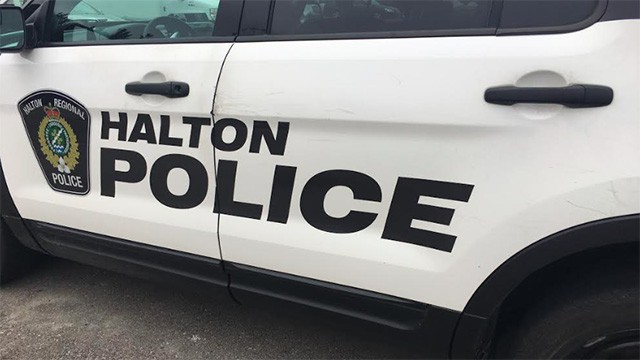 A Milton man is facing charges after allegedly leading police on a high-speed pursuit – ditching the vehicle in Mississauga – then reporting his car as stolen.

That’s when Halton police responded to reports of an impaired driver near Trafalgar Rd. and Hwy. 407.

Witnesses reported a green Volkswagen – with a front tire missing – was being operated erratically and smashing through a street sign.

Responding officers found the vehicle and that’s when the driver engaged officers in a high speed pursuit.

Even though the vehicle had completely lost a front wheel it accelerated to speeds estimated to be in excess of 170 km/h, say investigators.

Officers ended the pursuit due to the speeds reached, the condition of the fleeing motor vehicle, and the fact that they could identify the driver.

The vehicle was later found abandoned in Mississauga.

Shortly after the vehicle was recovered, the registered owner called Halton police to report the vehicle stolen.

The caller said he was at a Milton hotel and police met him there.

Officers involved in the original pursuit went to take the report.

The man was identified by police as the fleeing driver and he was arrested without incident.

Dave Simpson, 23, is facing charges including: dangerous operation of a motor vehicle, flight from police, and fail to remain at the scene of an accident.

He was released on a promise to appear and an undertaking.