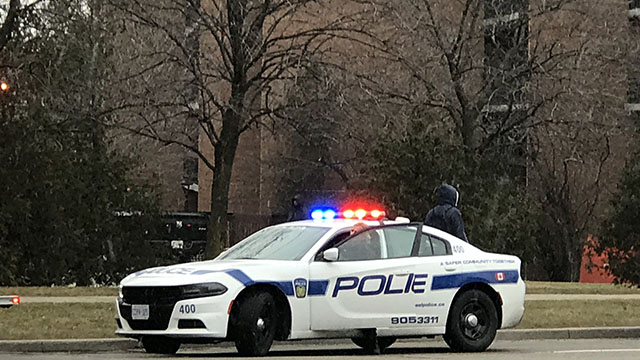 A suspect has fled following a bank robbery in Mississauga, police say.

Police say a gun was mentioned, but not seen.

Police say a lone suspect left on foot in an unknown direction. The suspect is described as a white male with a medium build.

Police say K9 units and uniformed officers are in the area.

There are no road closures. 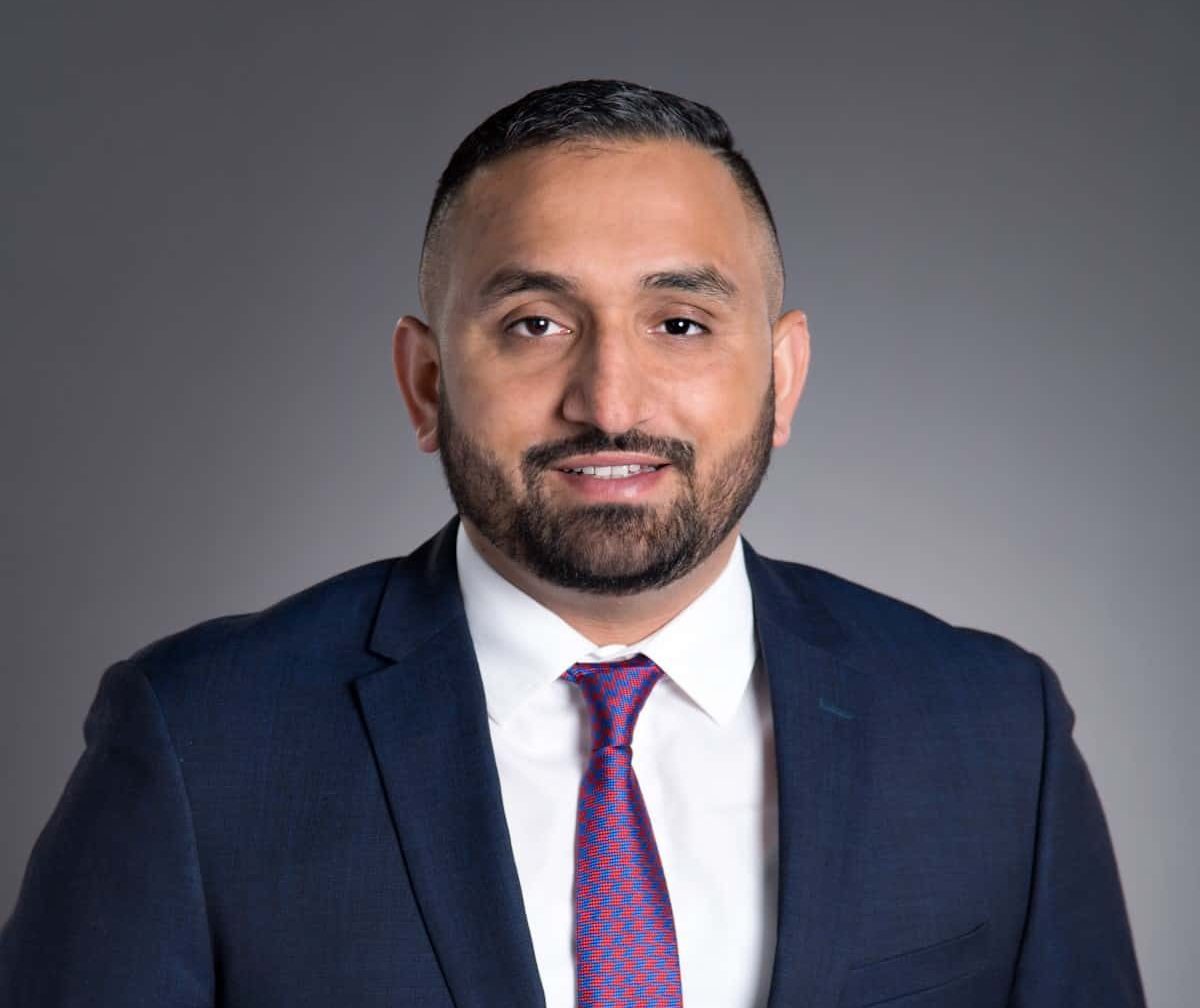