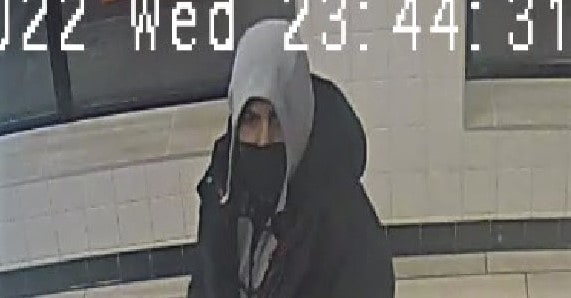 Niagara Police are on the hunt for a suspect after a Niagara Falls pizzeria employee was stabbed in a botched robbery attempt.

Yesterday (November 23) at 10:40 pm, police were called to the pizza restaurant in the Drummond Road and Lundy’s Lane area where they found the employee suffering from stab wound. He was treated by EMS and quickly shuttled to the hospital with non-life threatening injuries.

They learned that the suspect came into the eatery holding a knife and demanding cash. When the suspect did not immediately receive any money, he stabbed the employee and took off from the area on a bike.

The suspect is described as a 5-foot-6 male between 20 and 30 years old with a medium build. He was wearing a green-brown three-quarters length coat, a black beanie, a grey hoodie, a black face mask, grey track pants and black and grey shoes. (See photos below.)

2 District detectives have been assigned to the investigation.  Anyone with information is asked to contact them by calling 905-688-4111, option 3, extension 1009315. 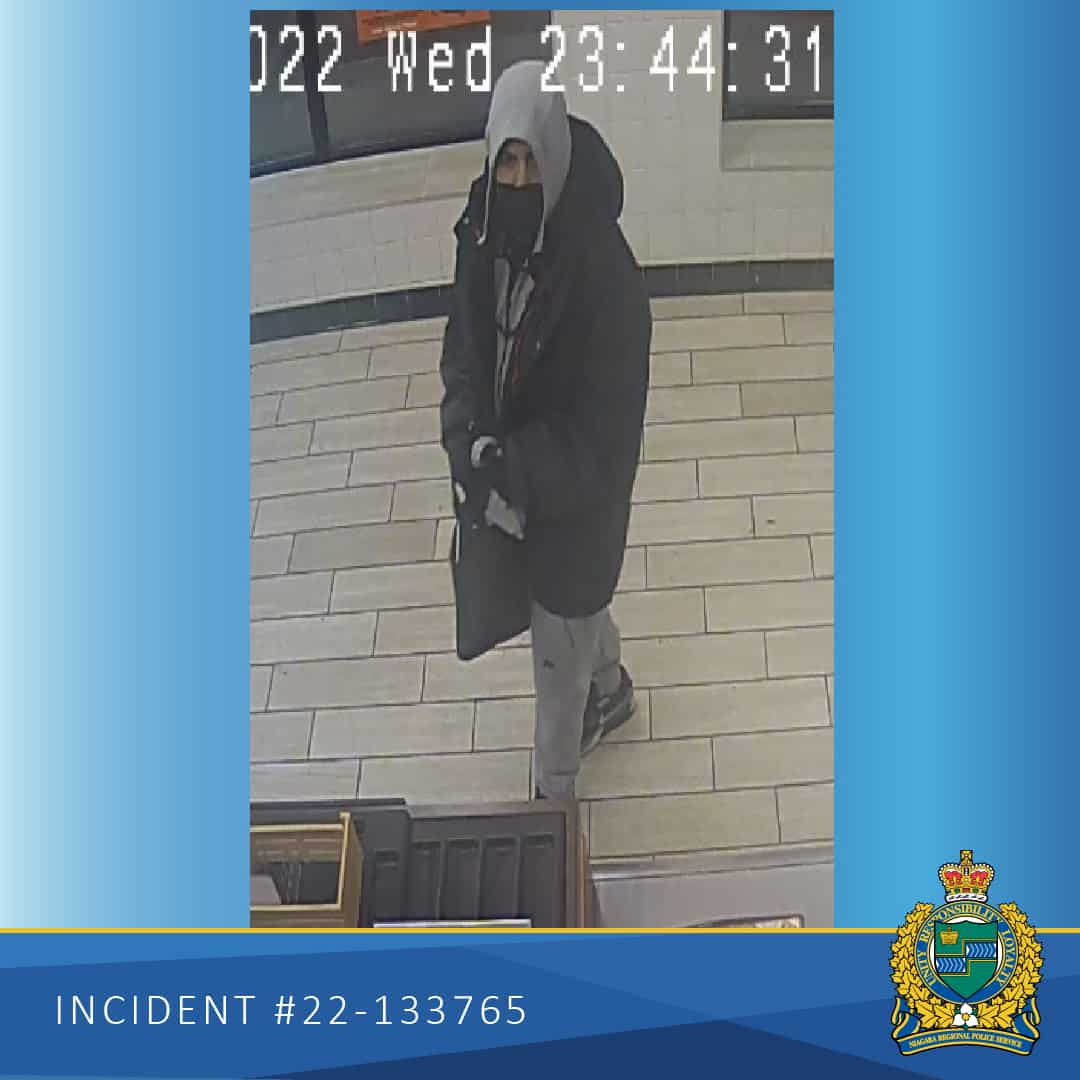 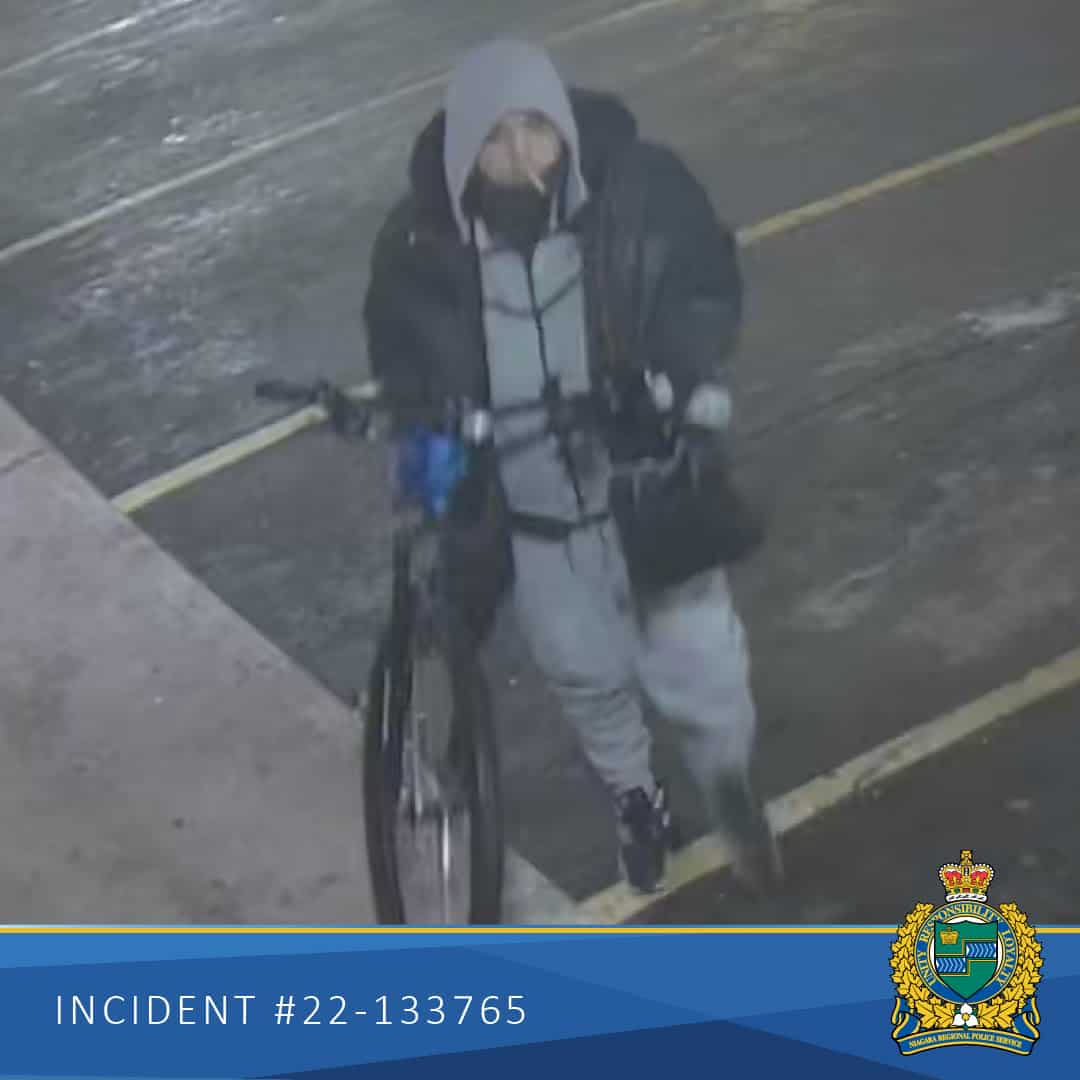 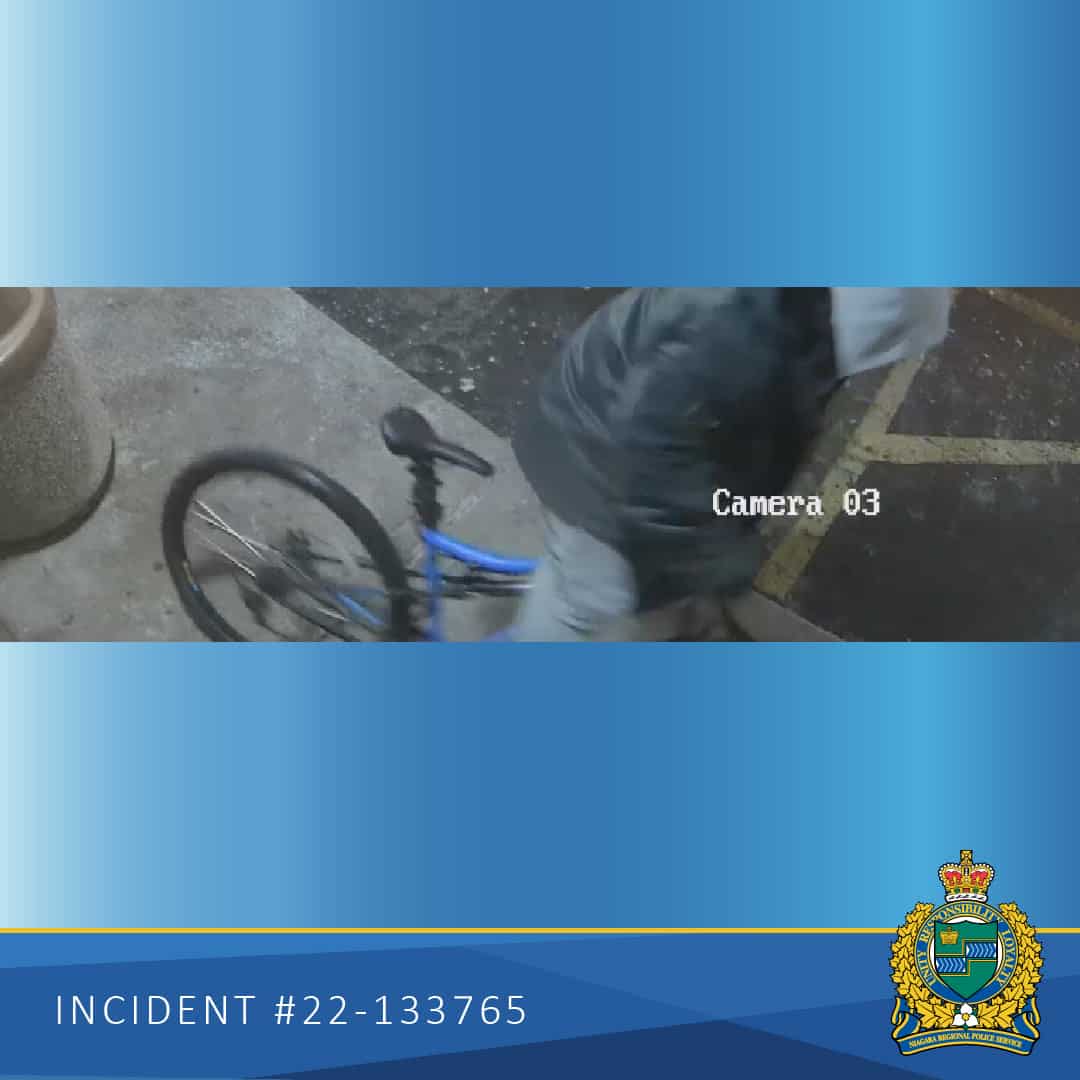 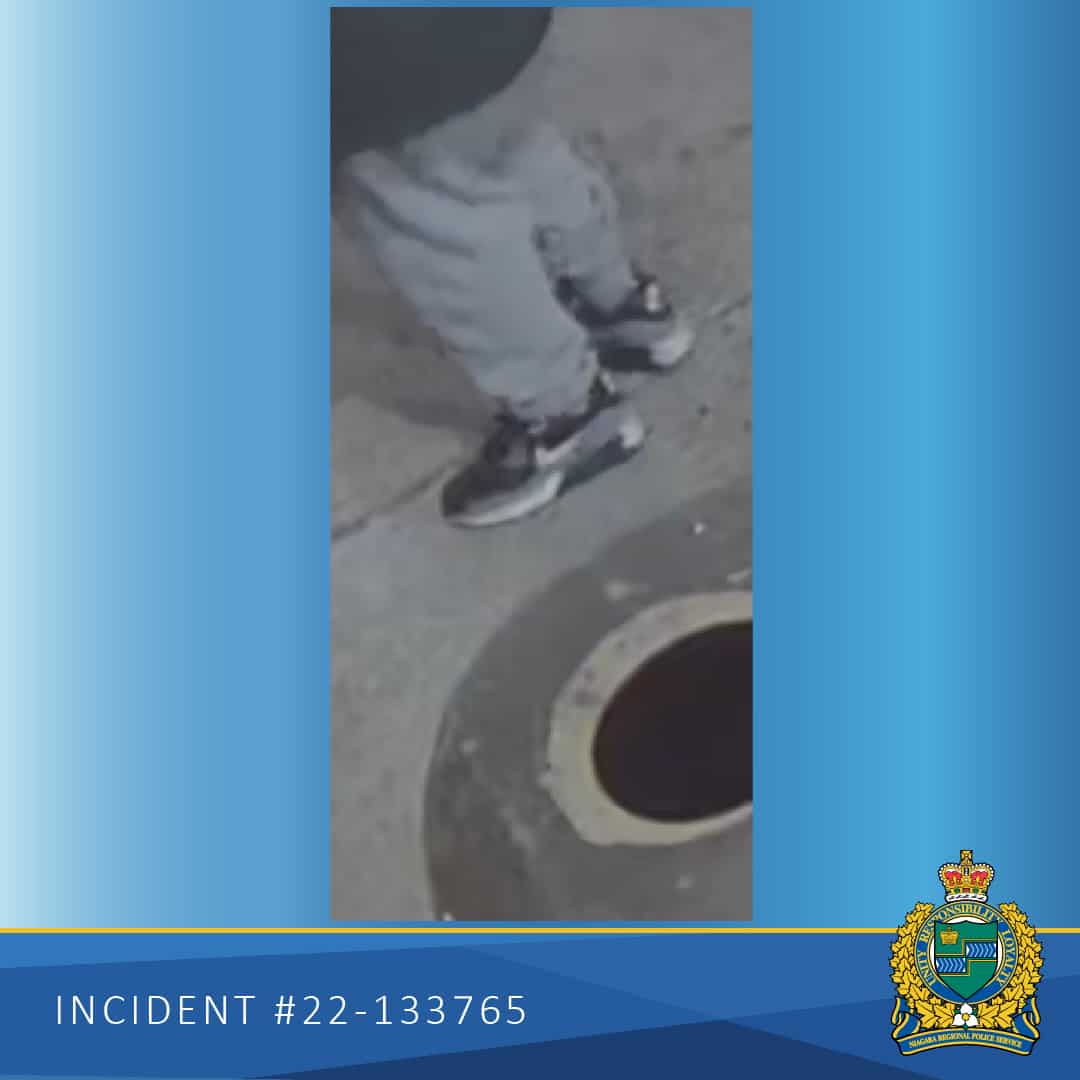