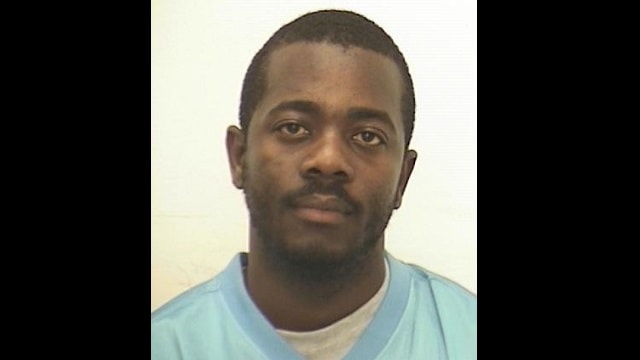 Soon after an arrest warrant was issued, police have arrested and charged the suspect of a domestic assault in Mississauga.

Police were called to the area of Northaven Drive and Atwater Avenue at approximately 2:00 a.m. on Sunday (April 8) for a reported assault.

Officers located the victim, a 47 year old woman, with injuries. She was taken to hospital and released shortly after.

At approximately 11:15 p.m. the same day, Francois surrendered himself to police. He is charged with assault, aggravated assault, and uttering threats to cause death. 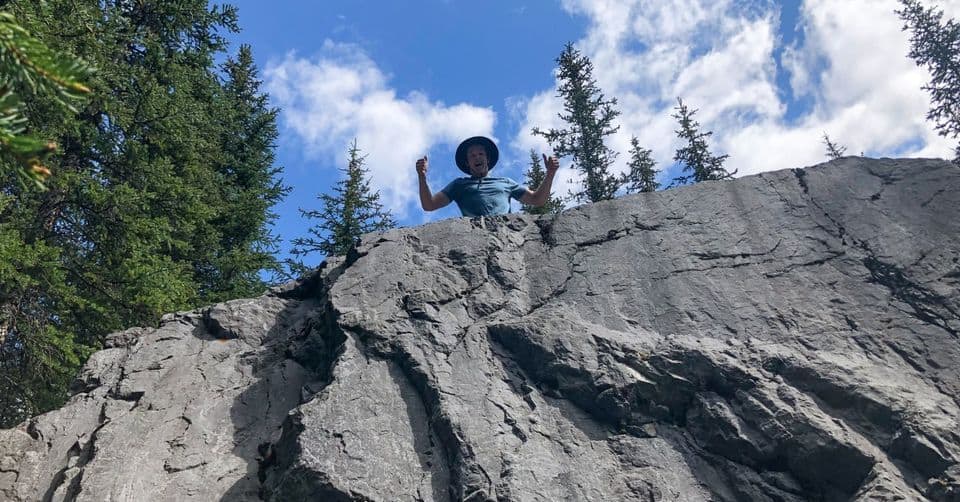