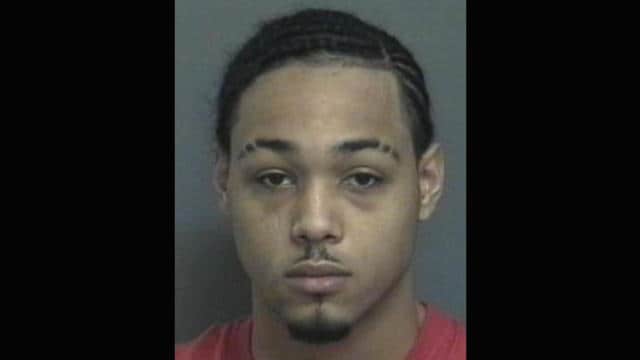 Police say an outstanding suspect wanted in connection with a 2018 incident has been arrested.

According to police, Maurice Glasgow-Oliver, 27, has been arrested following an alleged robbery.

Peel police Const. Akhil Mooken said the incident occurred in March 2018. Police say a person was robbed at a business in the Dundas and West Mall area.

The accused was arrested by Toronto police on an unrelated matter. Peel police were notified and arrested the suspect on their warrant.