Police have made an arrest following a Saturday night shooting (Jan. 22) in Mississauga.

At around 11:13 p.m., officers attended the area of Front Street South and Lakeshore Road West for a report of shots fired.

“The suspect was seen fleeing from the area in a vehicle,” said police.

Police say they located the vehicle and driver in the area of Truscott Drive and Bodmin Road, which led to police seizing a loaded Femaru 9mm handgun. 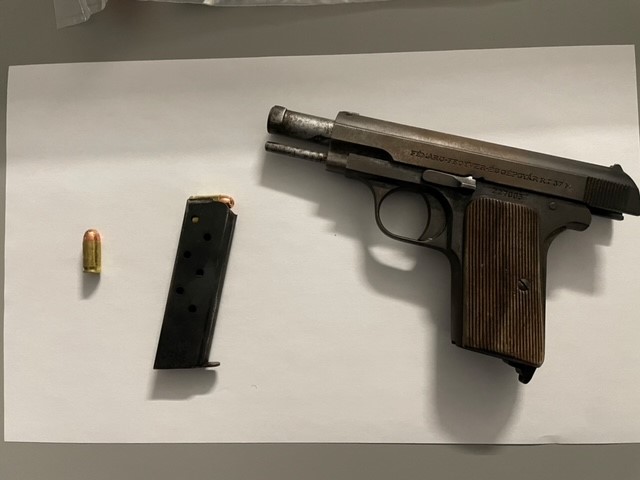 He was held for a bail hearing and appeared before the Ontario Court of Justice in Brampton on Sunday, Jan. 23.