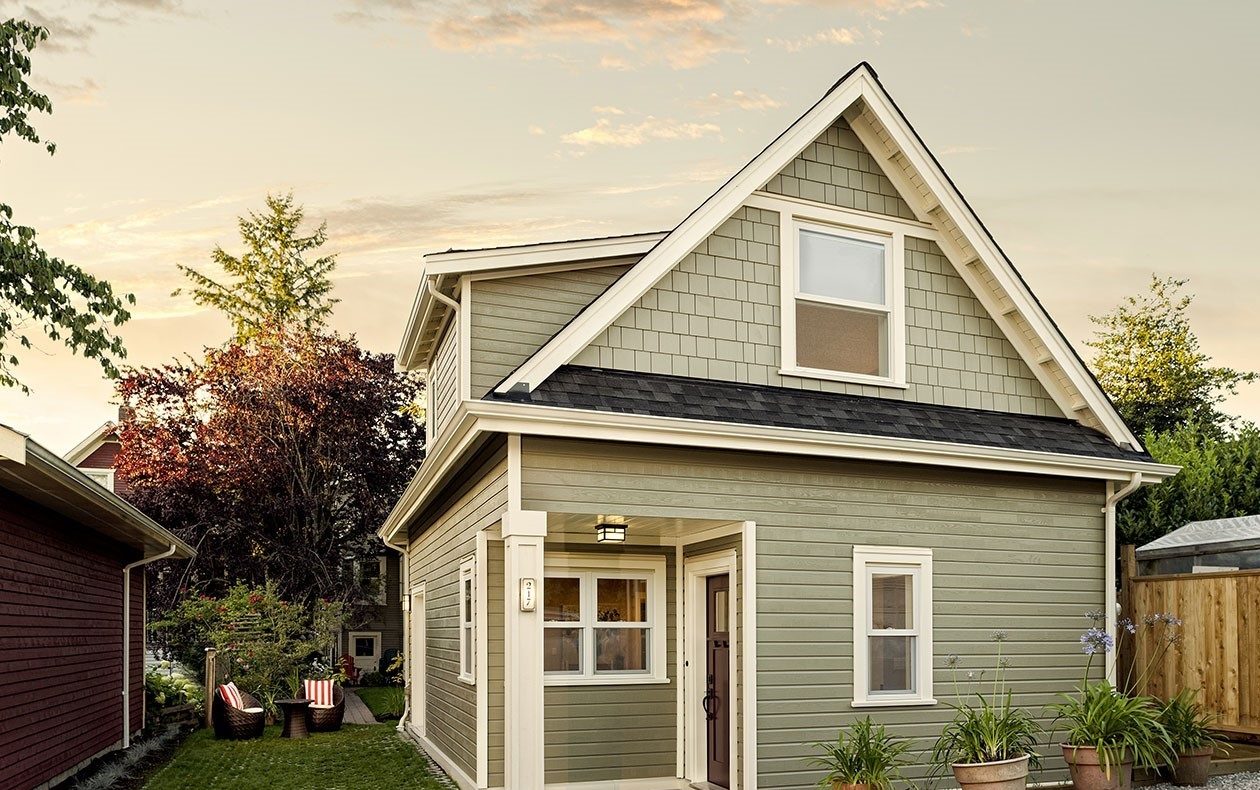 Mississauga officials want to hear from residents, those who want to live in the city and builders by the end of the month as they chart a course for new housing options in the community.

Launched one year ago, the City of Mississauga’s Increasing Housing Choices in Neighbourhoods Study is seeking ways in which to add “gentle density” across Mississauga through various types of housing.

“Gentle density” is additional density that has a minimal impact on a neighbourhood while providing for additional housing options such as secondary suites, backyard suites and internal conversions in existing single-unit homes.

City officials note there are no recommendations to City council at this stage.

Rather, they’re looking for feedback on concept designs for the following housing types:

“Mississauga supports gentle intensification in our neighbourhoods, but our team needs (the public’s) input to determine the best way to implement these housing options.”

The City has made available a survey through which people can offer feedback on general fit, yard space, privacy, parking and the best way to access the units.

Surveys are to be completed by Aug. 31.

“We understand our city needs more diverse types of housing for families, workforce, older adults and newcomers,” City officials say. “This survey will show design ideas for the different kinds of housing this study is exploring. When answering the questions, try to think about your housing needs and how you, a family member, or friend would use the space.”

Mississauga officials say they’re seeking feedback from a wide range of people, including:

The City also welcomes feedback via its online engagement site available round-the-clock throughout the summer.

The study is expected to be completed by the middle of next year.

Recent changes to the Ontario Planning Act require municipalities to permit up to two additional residential units on lots with a single detached, semi-detached or rowhouse.

The provincial government is also encouraging municipalities to permit a range and mix of housing types such as garden suites and triplexes, and arrangements such as co-ownership and home sharing.

The City’s housing strategy, approved by council in 2017, concluded that the range of housing for middle income earners–such as teachers, nurses and social workers–is dwindling. It supports finding ways to remove barriers to affordable housing and providing residents with more housing choices as they go through different life stages.