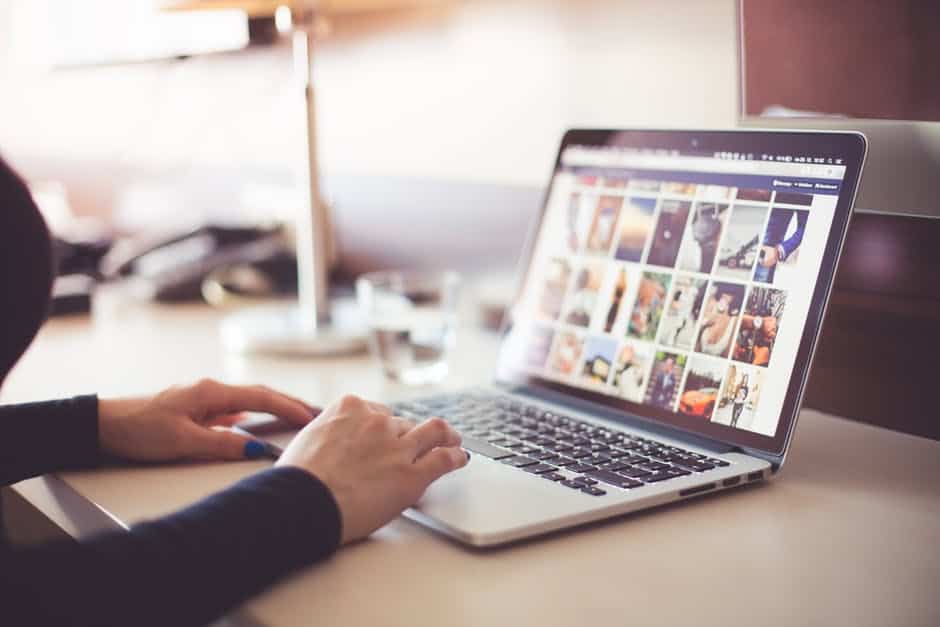 Have you been squandering away hours on your phone at work lately? If so, you’re not alone.

According to a recent survey by OfficeTeam, a staffing firm with 300 locations worldwide, Canadian professionals said that they squander an average of 43 minutes a day – that’s almost four hours a week – using their devices for non-work activities in the office.

Senior Managers are privy to all of this non-work time – managers who took the survey estimated their staff members spend an average of 32 minutes a day on their cell phones during business hours.

While it’s true that everyone needs a break from their work day, your cell phone and personal tasks could be to blame for your week not being as productive as you’d like it to be, at least in terms of office work.

Workers who took the survey said that they spend an additional 40 minutes a day on personal tasks. In total, that’s almost seven hours per work week spent on activities unrelated to their job.

Either work is really boring or really stressful, because employees aged 18-34 spend the most time per day on mobile devices of all age groups, with 58 minutes a day spend on mobile devices and 52 minutes daily on activities unrelated to their jobs.

In comparison, 55 per cent of respondents age 55 and over said they most frequently check non-work email on their cell phones, while 29 per cent of workers aged 18-34 are more likely to browse social networks.

That’s okay – over a third of employees said they use their personal devices to visit pages banned by their company!

At 58 per cent, however, the majority of respondents said their company doesn’t restrict access to any online content – perhaps some workplaces are more trusting that others.

The survey was conducted by independent research firms, and gathered responses from over 400 Canadian employees 18 years of age or older employed in office environments, and more than 300 senior managers at Canadian companies with 20 or more employees.

All of this interesting info begs the question – are you reading this at work right now?