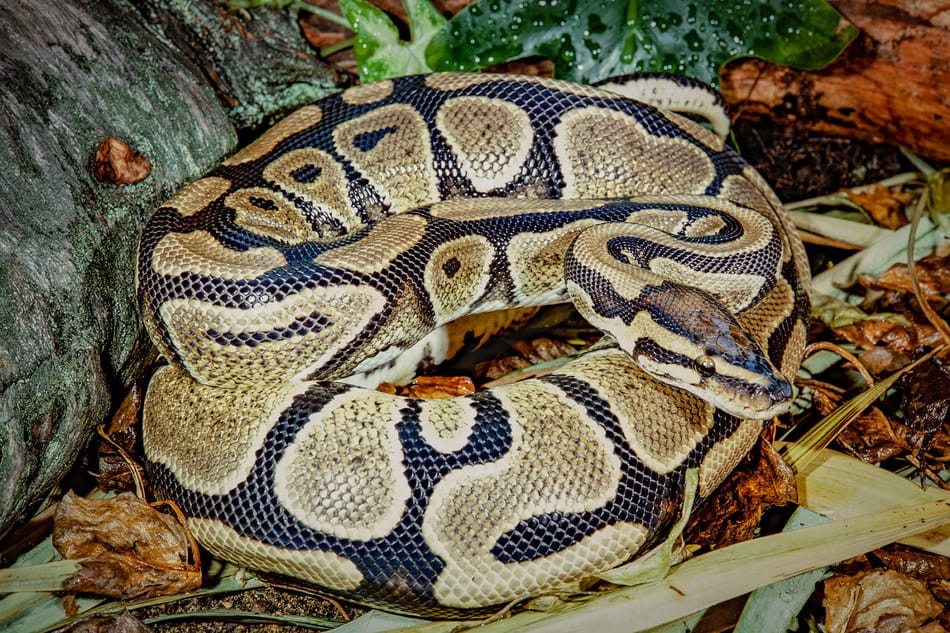 According to a recent study, African Lion Safari isn’t the only place you could see large cats in the GTA.

According to the study published on Thursday (October 4), there are an estimated 3,600 lions and tigers being kept as pets in Canada.

Due to the fact there are very few laws regarding exotic pets in Ontario, you could be living next to someone with a pet lion or tiger and not even know it.

The decision to release the study on October 4 was a very deliberate decision, as that is also World Animal Day.

World Animal Protection is lobbying governments to impose stricter laws on people having exotic pets, both to protect the animals themselves, as well as the community—exotic pets can pose serious risks to the community, particularly if they escape, especially large snakes and large cats.

In addition to the health risks exotic pets can pose in the form of attacks, they can also carry diseases that can affect vulnerable members of the community such as children and the elderly.

Ontario has an estimated 588,652 exotic animals being kept as personal pets. While the majority of owners care for them, they are still inhibiting them from doing many of the things they would do in the wild—such as exercising and hunting.

“They often require a specific diet which owners may not be aware of. Wild animals have complex needs and can experience great discomfort, stress and fear when these needs are not met. Wild birds such as parrots will pluck their feathers out, a telltale sign of stress,” Melissa Matlow, campaign director at World Animal Protection, said in a news release.

Exotic pets also cause a strain on animal shelters, as animals that people decide they no longer want and give to a shelter become extremely difficult to rehome; according to the available data, 36 of exotic pets given to animal shelters are given away due to the owner no longer wanting to take care of them.

The study was intended to help protect both the community and the animals themselves.