Survey finds many Canadians believe women belong in the kitchen 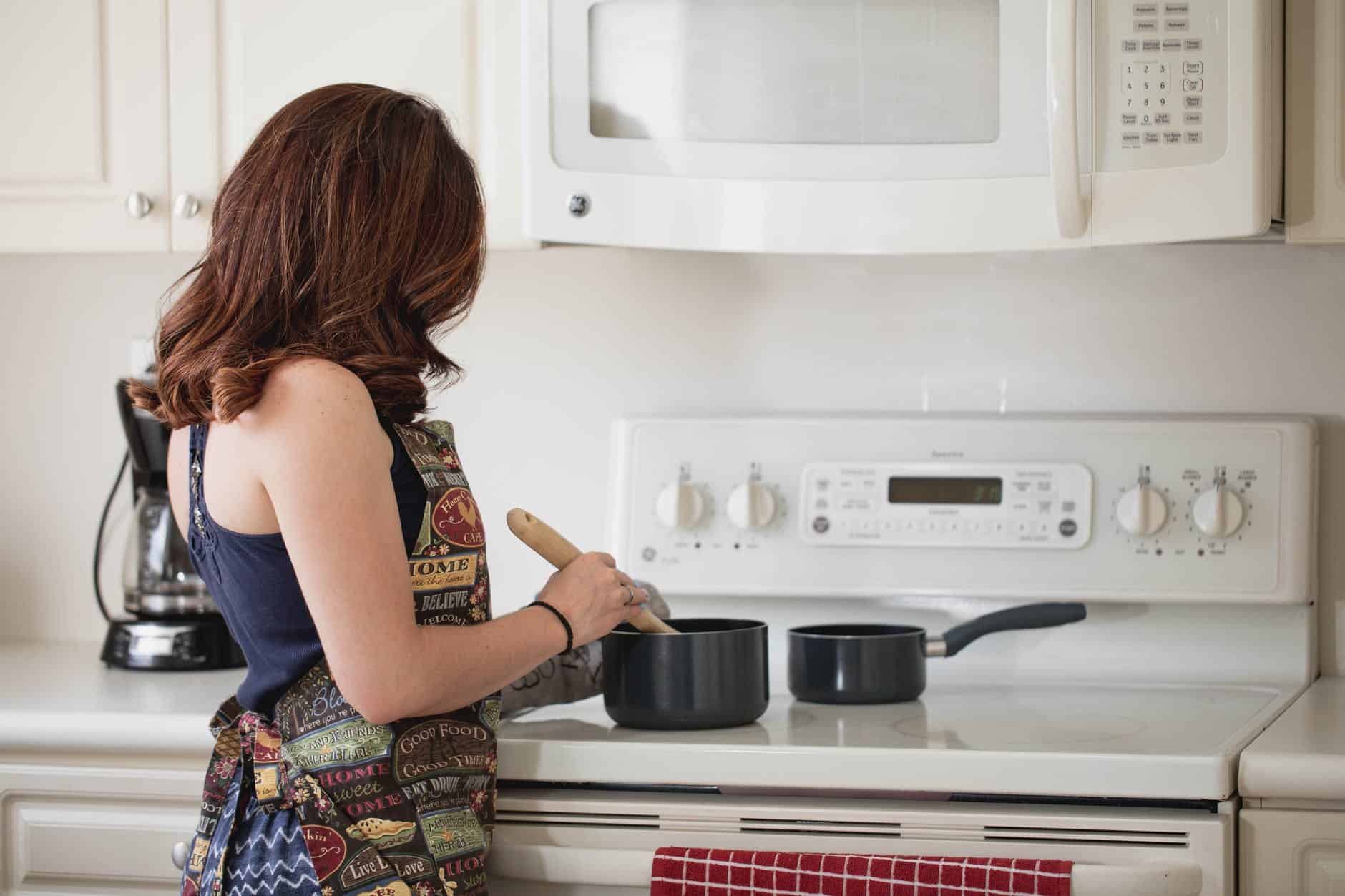 If you believe Canada is free from sexism and misogyny, you may be surprised to learn you’d be mistaken.

According to recent research from Plan International Canada, 70 per cent of women have experienced some form of inequality in their lifetime, either due to discrimination or gender stereotypes.

Despite the fact many people acknowledge women have a place in the workforce, 81 per cent of respondents said they believe there is an expectation women should bear the responsibility of cooking, cleaning and caring for children.

Additionally, 73 per cent of the women surveyed said they believe society expects women to be wives and/or mothers.

“This uneven distribution of work has implications for job segregation and pay equity and it socializes the younger generation to believe gender roles are “normal. This is at the heart of gender inequality; holding back women, families, communities, countries, and the world,” she continued.

The survey also found people have vastly different views on men’s and women’s behaviour in the workplace.

“It’s time to use these statistics to focus on actions and accountability,” Rima Thaker, Youth Ambassador for Plan International Canada, said in the same release.

“We share vulnerabilities, which means we can share solutions together as well. Unlike previous generations, my generation has seen progress towards a more inclusive world. This progress gives me that spark of hope and optimistic energy that we really do have the capability to achieve gender equality,” she continued.