Supreme Court to release ruling in Uber case, which may pave way for class-action 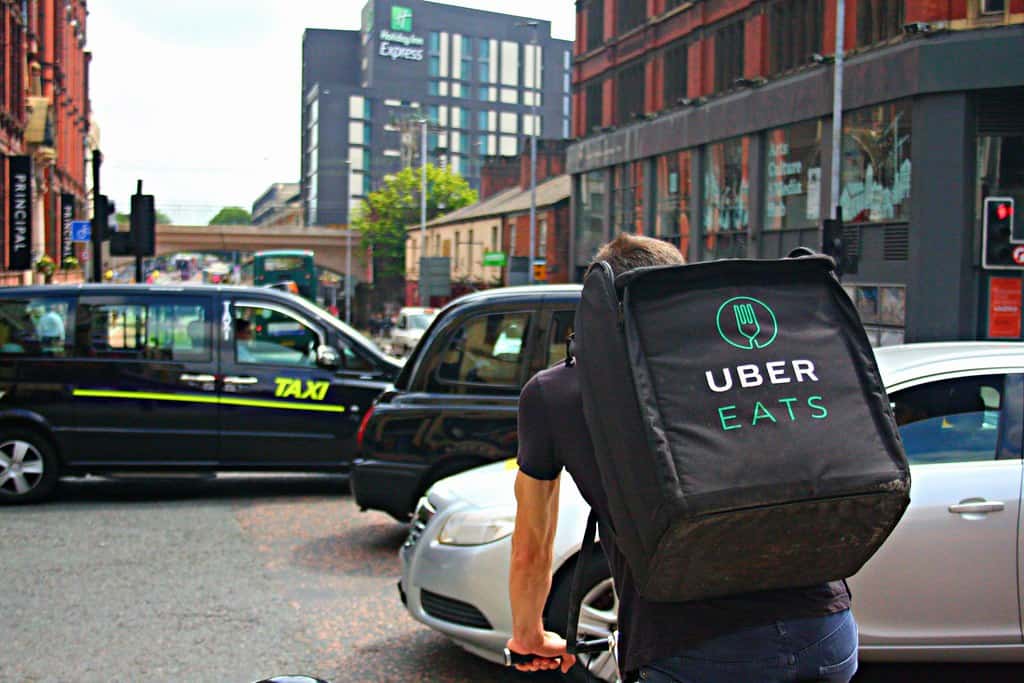 The Supreme Court of Canada is set to release a decision Friday that could advance the fight to have Uber Technologies Inc. drivers recognized as employees in Canada.

The case stems from a $200-million class-action lawsuit that Uber Eats driver David Heller tried to launch in 2017.

Heller was hoping to force the San Francisco-based tech giant to provide Uber drivers with a minimum wage, vacation pay and other protections under the Employment Standards Act, but Uber managed to have the proposed class action stayed because the company requires all disputes go through mediation in the Netherlands.

The matter headed to the Supreme Court in November after Uber challenged an Ontario Court of Appeal decision that found the company’s policies around forcing arbitration were “unconscionable” and “unenforceable.”

If the Supreme Court rules in Heller’s favour, the class action suit would still have to be allowed by a lower court judge before the employment status of drivers can be challenged.

The Supreme Court decision is of keen interest to gig economy workers, who have long bemoaned the precariousness and limited employment rights attached to their jobs.

This report by The Canadian Press was first published June 26, 2020.