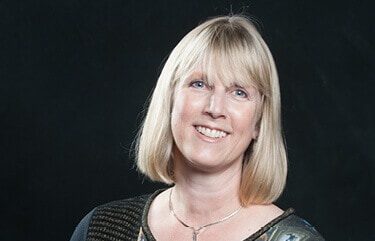 The Oakville Chamber of Commerce has appointed Joni Lien as its next chair. OAKVILLE CHAMBER OF COMMERCE PHOTO

SupperWorks founder Joni Lien has been appointed as the next chair of the Oakville Chamber of Commerce.

Lien replaces outgoing chair and Euro-Appliances founder Doug Eglington. She was handed the position at the Chamber’s 68th Annual Chair’s Dinner on Nov. 30.

Lien was first elected to the chamber’s board of directors in 2018 and then to its executive board in 2021.

The businesswomen opened SupperWorks in 2005. The first meal prep and assembly business in Ontario, it has since expanded to 10 locations across the province.

In 2007, Lien was named the Entrepreneur of the Year by the Oakville Chamber and the Rotary Club of Oakville West. She was also given an Achievement in Retail Concept Award in 2006.

Lien had worked in the adult corrections field before becoming a businesswoman. She also offered private counselling services and volunteered for 100 Women Who Care Oakville.