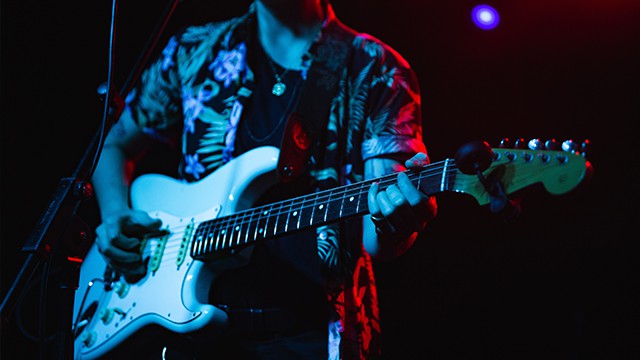 The organizers of Hamilton’s famous Supercrawl announced on Tuesday (Sept. 28) a two-day concert at Bayfront Park over the Thanksgiving long weekend.

Supercrawl on the Bay will be held Oct. 8 and 9 and will feature headline performances by Tim Baker, Death From Above 1979, The Halluci Nation, and Kiesza.

“In accordance with provincial legislation, all ticket holders ages 12 and up will be required to show proof of full vaccination against COVID-19, as well as matching government-issued ID,” the Supercrawl website said.

JUST ANNOUNCED: Join us at Bayfront Park on Oct 8 & 9 for Supercrawl On the Bay. Catch some amazing talent, vendors, food trucks and more! Head over to https://t.co/gw29EiS8Ek for more info 🌊 pic.twitter.com/ESFU0F3YUf

While the event is free, attendance is limited to 15,000 people per day.

Admission is by advance registration only, with tickets available through supercrawl.ca as of 10 a.m. Tuesday (Sept. 28).

On The Bay merges Supercrawl-produced programming with music from the Zula Presents Something Else! Festival, a series of live performances and concerts that have been running down a Bayfront park throughout the past summer.

Last week, Supercrawl set the community abuzz after hinting that a big announcement was on the horizon when a Tweet urged members of the community to save the date for the now confirmed concert event.

Other performers include Terra Lightfoot, Kotek, Sam Newsome Quartet, Willie Watson and others.

More information on Supercrawl on the Bay including a schedule of events and ticketing can be found on the Supercrawl website.